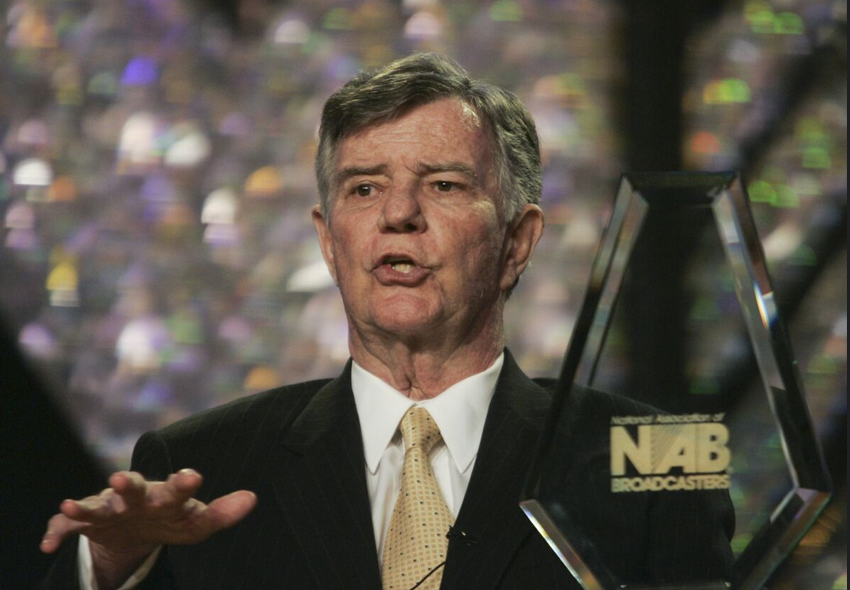 West News Wire: Lowry Mays, who by chance became the biggest radio station owner in the country when he bought a station in San Antonio, has passed away. He was 87.

The San Antonio businessman Mays passed away on Monday, according to Texas A&M University, where he studied and where the Lowry Mays College & Graduate School of Business is located. It didn’t say where Mays passed away or how he passed away.

According to a biography on the Mays Family Foundation website, Mays was a successful petroleum engineer and investment banker when he agreed to co-sign a loan to buy a San Antonio FM radio station in 1972 but ultimately ended up owning the channel.

The purchase grew into Clear Channel Communications as it continued to buy other radio stations and billboard companies. Now named iHeartMedia, the San Antonio-based company owns more than 860 radio stations and syndication networks that carried such conservative talk show hosts as Rush Limbaugh and Sean Hannity.

The Mays family sold its interest in what was then Clear Channel Communications in 2008 when it was taken private.

Mays served two non-consecutive terms on the Texas A&M University System Board of Regents and chaired the board in 2003-05.