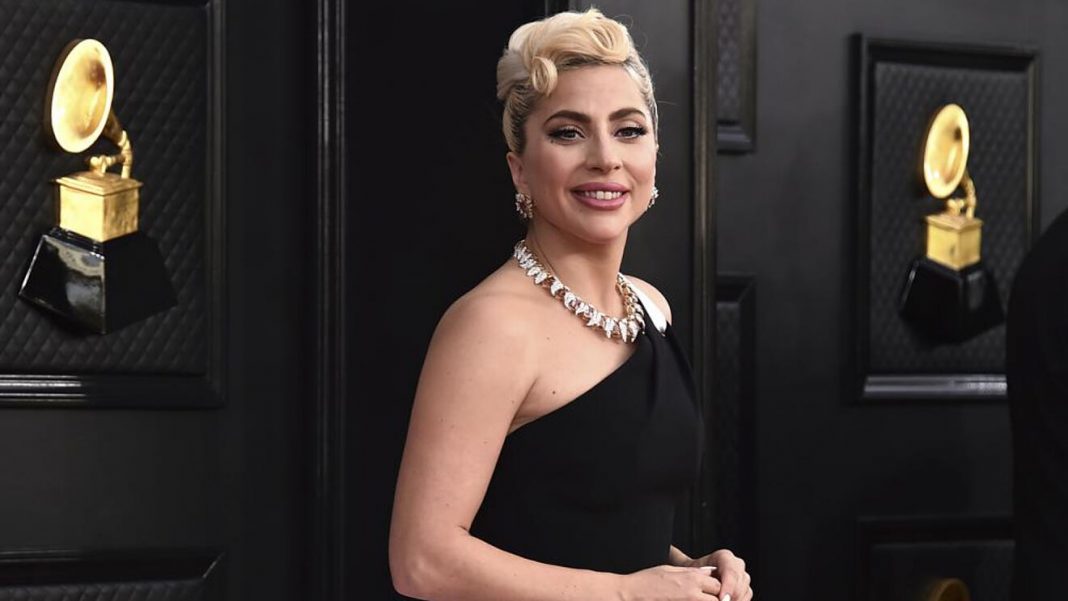 West News Wire: After a severe hurricane hit Florida, Lady Gaga had to cancel the final performance of her Chromatica Ball tour.

As the star’s performance neared its conclusion, lightning started to hit near Miami’s Hard Rock Stadium.

She instructed the 65,000 audience members to “very gently relocate to the inner area” as she said, “We simply had to halt the show for a minute.”

The show had to be cancelled even though she had believed the storm would pass.

Later, the celebrity apologized to her followers in a sad Instagram message.

Even when the rain stopped, lightning continued to strike directly down to the earth, so we were unable to complete the Miami performance.

“I don’t know what I would do if anything happened to anybody in the audience or to any member of my crew.”

The singer then picked up a bouquet of roses that a fan had tossed onto the stage and said she would “cherish them forever”.

The Hard Rock Stadium is home to American football team Miami Dolphins and only has a partial roof.

Before the show was cancelled, fans gathered under the sheltered portion of the venue and sang Gaga’s hit Rain On Me – punctuated by terrifying claps of thunder.

Although they later made their way back to their seats, organisers decided it was unsafe for the concert to go ahead.

Gaga, who had about six songs left to perform, took to the stage to announce the cancellation, saying: “I don’t want to put your life in danger”.

“Get home safely, God bless you and thank you for coming to the show,” she said, before taking a final bow.

Fans who attended the show said Gaga was “clearly upset” by the cancellation.

“It was surreal and really sad when she came out and told us to go home,” wrote one on Reddit. “You could tell how heartbroken she was.”

The Hard Rock stadium posted a statement on Twitter, reading: “Tonight’s Lady Gaga show couldn’t continue after a show pause at 10:50 pm in the interest of fan safety due to inclement weather that included lighting. Thank you for your understanding.”

The Chromatica Ball tour began in Dusseldorf, Germany, in July before visiting Sweden, France, the Netherlands, the UK, Japan and North America.

With a setlist including Bad Romance, Poker Face, Born This Way, Edge Of Glory and Stupid Love, the show has won rave reviews for its combination of dramatic set-pieces and a running narrative about surviving trauma.

The Guardian called it a “hit-stacked show that also creates an intimate human connection”; while Rolling Stone magazine said it served as “a reminder that she’s one of the greatest living musical performers”.

The tour was confined to just 20 shows, with several rest days between concerts to help Gaga cope with the medical condition fibromyalgia.

The condition often leaves her in chronic pain, and resulted in the cancellation of the last 10 dates of her previous world tour in 2018.

“It took so much in my heart to get back to a place where I could perform and be healthy,” she said on Instagram after the Miami concert.

“Part of why I decided not to finish the show was because I am healthy. It’s a healthy decision for all of you and for myself as well. So I love you and I’ll see you next time on stage.”