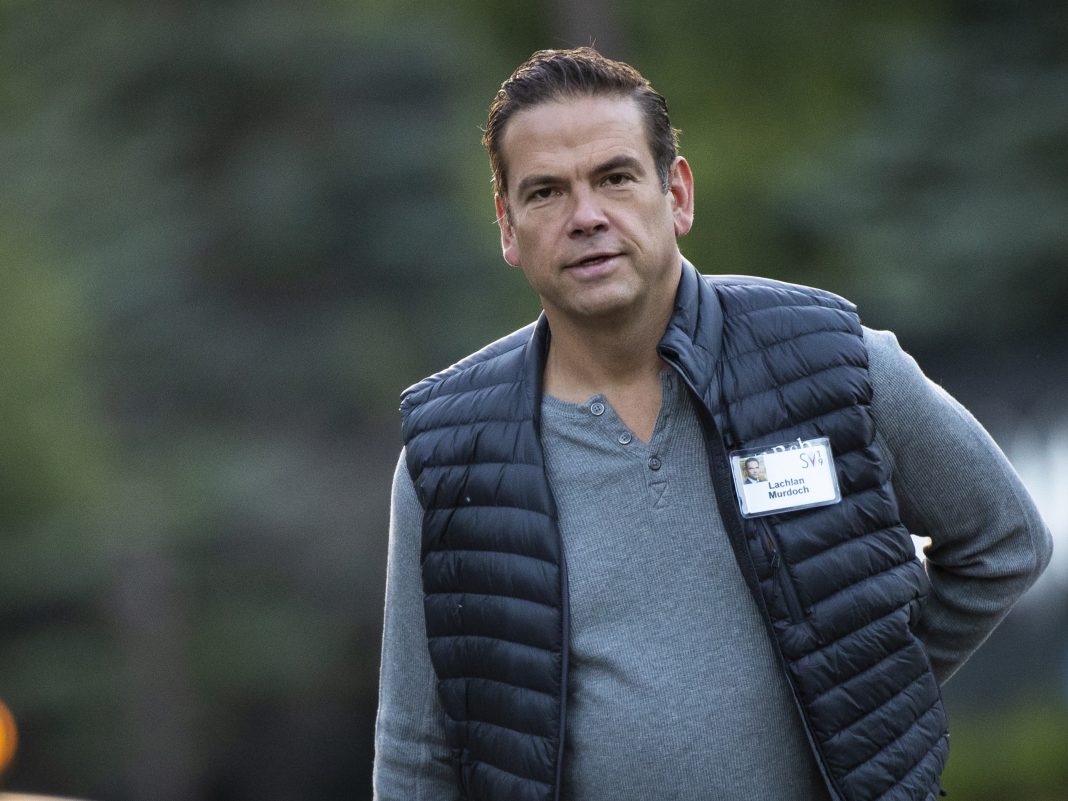 West News Wire: Lachlan Murdoch, the CEO of Fox News, has filed a lawsuit against Crikey, an independent news website in Australia, claiming that the latter defamed him in an opinion piece regarding the unrest at the US Capitol on January 6.

The action was brought against Murdoch in an Australian federal court late on Tuesday, a day after Crikey refused to retract the opinion piece and invited Murdoch to sue it.

Even more, Crikey published an open letter on Monday and placed an advertisement in the New York Times, saying they were excited for the chance to “test this crucial subject of freedom of public interest journalism in a courtroom.”

He is the eldest son of billionaire media tycoon Rupert Murdoch, owner of scores of outlets including Fox News, The Wall Street Journal and the New York Post.

Crikey’s article, written by its politics editor Bernard Keane and published in June, did not name the younger Murdoch directly. Headlined “Trump is a confirmed unhinged traitor. And Murdoch is his unindicted co-conspirator”, the article said in its final paragraph that the “Murdochs and their slew of poisonous Fox News commentators” contributed to the assault on the US Capitol.

Murdoch’s lawyers had previously claimed in letters to Crikey that their client was defamed 22 times in the article and its social media posts.

While Crikey initially deleted the article on the day it was published as a “goodwill gesture” after Murdoch’s lawyers made contact, the piece was reinstated amid the legal wrangling.

Crikey editor Peter Fray and chairman Eric Beecher said on Wednesday that the site “stands by its story”.

“We look forward to defending our independent public interest journalism in court against the considerable resources of Lachlan Murdoch,” they said.

“We believe that coverage of the events of January 6 at the US Capitol, and the role of Fox News in those events, is absolutely legitimate.”

The story has made waves in Australia, where the Murdoch family remains a major player in local media despite its global expansion.

Former Australian Prime Minister Malcolm Turnbull even weighed into the saga on Wednesday, saying he was “very surprised” by Murdoch’s decision.

“I think it’s hypocritical,” he told radio show RN Breakfast, adding that the Murdochs were “always bleating about freedom of speech, and how the defamation laws are too harsh”.

Australia’s tough libel laws offer few protections to the media and have earned the country the nickname “the defamation capital of the world”.

Meanwhile, in the US, Fox News is fighting its own defamation lawsuits from two US election technology companies over its coverage of the country’s presidential election in 2020.

Smartmatic is also pursuing a $2.7bn defamation lawsuit against Fox News in a similar case.