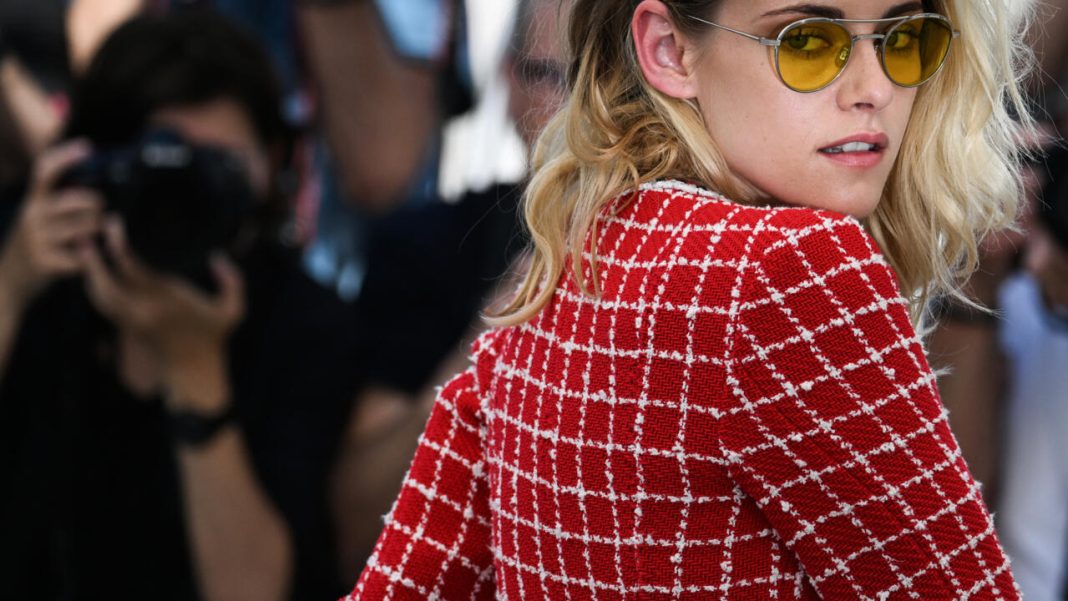 West News Wire: The annual Berlin International Film Festival announced on Friday that Kristen Stewart will preside over the international jury in 2023.

The American actor, screenwriter, and director, who portrayed Bella Swan in the “Twilight” films and most recently portrayed Princess Diana in “Spencer,” for which she was nominated for an Oscar, will preside over the jury at the 73rd Berlin International Film Festival.

Festival organizers Mariette Rissenbeek and Carlo Chatrian stated in a statement that Kristen Stewart is “one of the most accomplished and multifaceted actors of her generation” and that “with an incredible body of work behind her, Kristen Stewart is the appropriate bridge between the U.S. and Europe.”

Stewart made her scripting and directing debuts in 2017, and the following year she served on the international jury for the Cannes Film Festival.