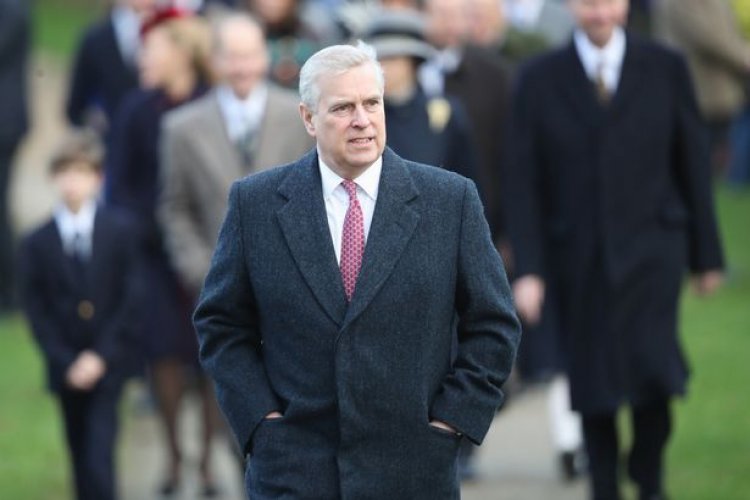 West News Wire: According to a report in The Sun on Friday, Prince Andrew has been expelled from Buckingham Palace by Britain’s King Charles III as a result of issues surrounding his suspected associations with the imprisoned American pedophile Jeffery Epstein.

The 62-year-old Duke of York will no longer be permitted to maintain an office at the royal house in London or use it as a corresponding address, according to a British tabloid.

According to a source, “Any presence at the Palace is officially over.” The King has spoken the obvious. He is not a royal who works. He is by himself.

Additionally, the story makes the claim that the personnel, which had already been drastically reduced since Prince Andrew retired from public life three years ago, will soon lose their employment. At the same time, the scandal-ridden royal will reportedly retain The Royal Lodge house on the Windsor estate to London’s west.

Prince Andrew, the middle son of the late Queen Elizabeth II, announced that he would step back from public life in 2019, following allegations of close ties with disgraced financier Jeffrey Epstein, who was arrested in July of the same year on charges of sex-trafficking minors and was found dead in his jail cell a month later.

While his death was ruled a suicide, the suspicious circumstances surrounding his departure as well as claims that he might have had compromising information about powerful figures, prompted public skepticism about the official version of events.

In January, Buckingham Palace stripped Prince Andrew of his military affiliations and Royal patronages as he fought allegations of having sexually abused Virginia Roberts, one of Epstein’s alleged victims, when she was 17.

He managed to settle this lawsuit. Though the sum involved was supposedly confidential, British media reported it to be as much as £12 million ($14 million). The Duke has consistently denied any wrongdoing, but agreed to “make a substantial donation” to a charity “in support of victims’ rights.”