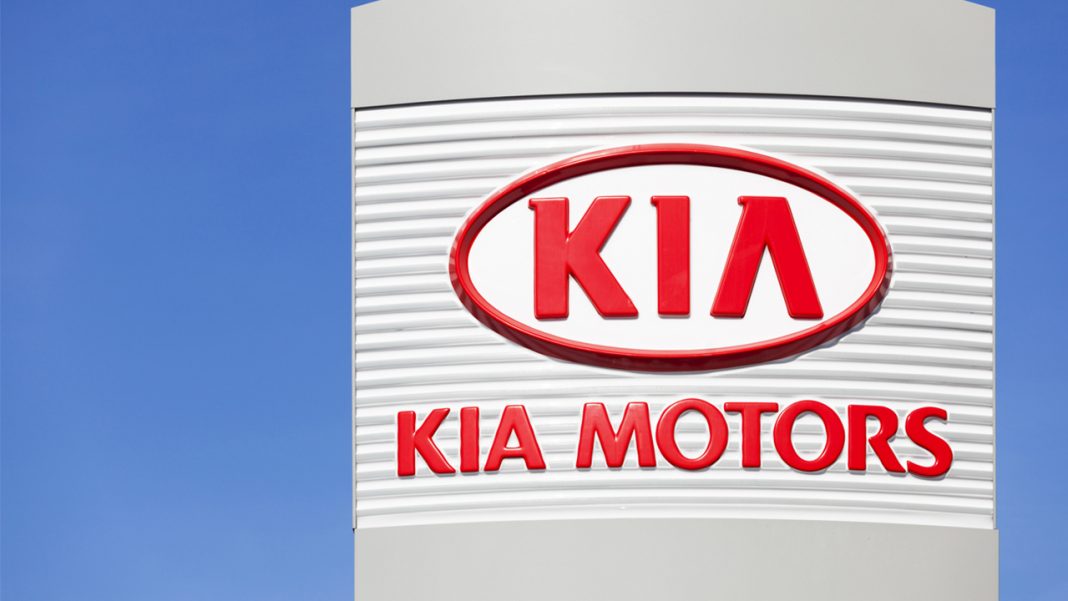 West News Wire: Kia is recalling over 410,000 vehicles in the United States to remedy a fault that might prevent the air bags from inflating in the event of a collision.

Certain Forte compact cars from the 2017 and 2018 model years, as well as Sedona minivans and Soul small SUVs from 2017 to 2019, are included in the recall. Also included is the electric Soul.

The air bag control computer cover, according to the Korean automaker, can contact a memory chip and harm the electrical circuit. It’s possible that this will prevent the air bags from inflating.

The computer will be inspected by the dealer, who will either update the software or replace it.

Kia says in documents posted Friday by U.S. safety regulators that the problem surfaced in Korea last July. The company says it has 13 customer complaints and 947 warranty claims, but no crashes or injuries were reported.