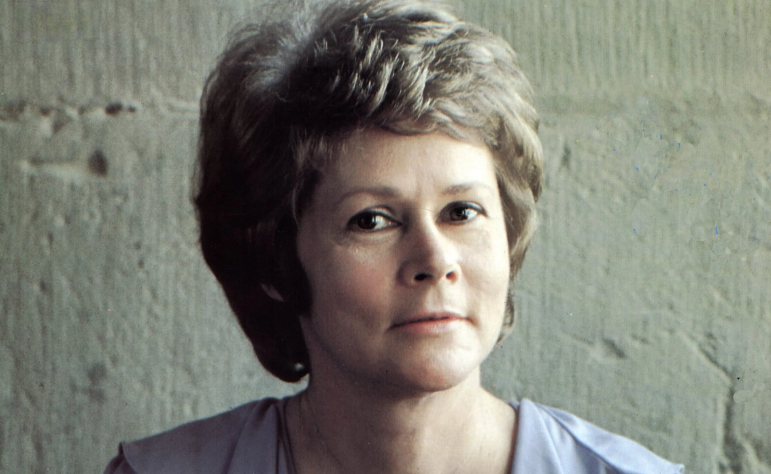 West News Wire: Anita Kerr, a Grammy-winning vocalist and composer whose vocal ensemble the Anita Kerr Singers created the sumptuous setting for the Nashville Sound, has passed away. She was 94.

Her daughter, Kelley Kerr, confirmed her mother’s passing to The New York Times on Monday in Geneva.

To establish the well-known countrypolitan sound of country music in the 1950s and 1960s, Kerr collaborated with successful producers Chet Atkins and Owen Bradley, who used strings and choral singers to create an orchestral feel. She accompanied songs by Patsy Cline, Brenda Lee, Ernest Tubb, Jim Reeves, Red Foley, Roy Orbison, and many others with her singers. The Anita Kerr Singers, who frequently participated in recording sessions alongside the Jordanaires, contributed significantly to the sound of many popular songs.

“Anita Kerr helped Nashville achieve world-class stature as a music center through her roles as a gifted arranger, producer and leader of the lush vocal quartet the Anita Kerr Singers,” Kyle Young, CEO of the Country Music Hall of Fame and Museum said in a statement. “Her voice and her creativity expanded the artistic and commercial possibilities for country music.”

Born in Memphis, Tennessee, Kerr moved to Nashville with her husband, a DJ, and started a vocal quartet that was featured on WSM radio. Along with Kerr, the group included Dottie Dillard, Gil Wright and Louis Nunley. They also appeared on the “Arthur Godfrey Talent Scouts” TV show semi-regularly, while also handling Nashville recording sessions.

Their voices are notable in the intro to Orbison’s pop hit “Only The Lonely,” backing up Bobby Bare on “Detroit City,” and on the perennial holiday favorite, “Rockin’ Round The Christmas Tree,” sung by Brenda Lee. The Anita Kerr Singers went on an European tour with Jim Reeves and performed on his live network radio show.

Larry Jordan, the author of “Jim Reeves: His Untold Story,” said that Kerr was a master of composing sheet music and string arrangements in the studio on the spot. “They used to do three-hour sessions and cut four songs,” Jordan said in an email. “So there was little time to spare and yet she was often called up to write arrangements while everybody waited — and yet could fit all the pieces together musically.”

Jordan said that Kerr told him she rarely got credit for the producing work she did, often running the sessions while Atkins was away.

Fed up with the lack of credit, Kerr left Nashville in the ’60s and moved to California. She continued to record and compose in areas outside of country music, including orchestral music, pop, Latin, gospel and film scores. The Anita Kerr Singers won three Grammy Awards and were nominated for seven in all.

She moved to Switzerland with her second husband, Alex Grob, where they opened the renowned Mountain Recording Studio in Montreux. The rock band Queen took ownership and recorded several albums there.