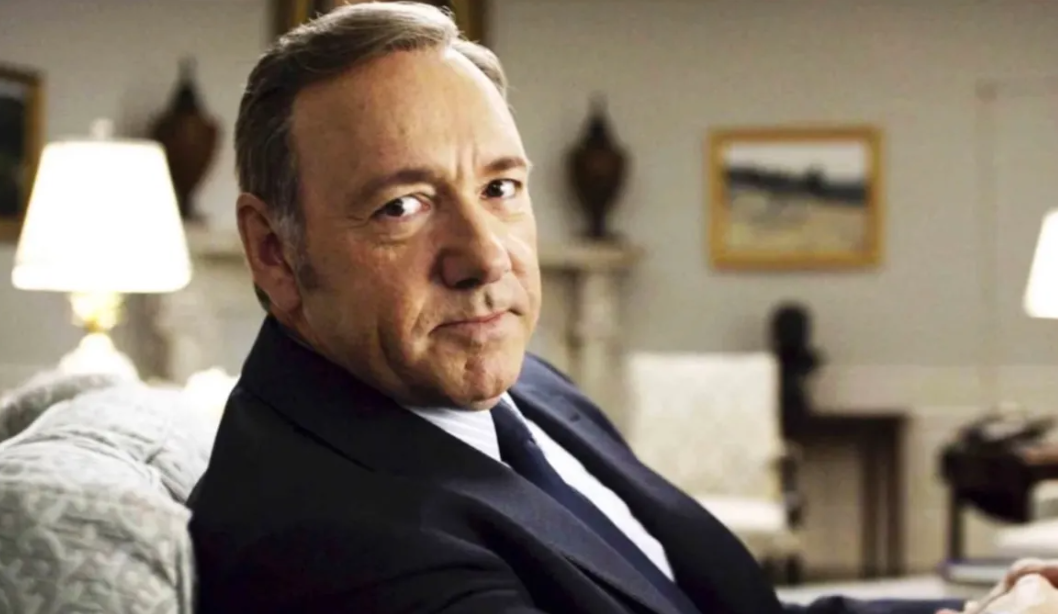 West News Wire: Kevin Spacey, a former star of “House of Cards,” has landed his first film role since being exonerated in a $40 million sexual battery lawsuit by a New York jury last month. For allegedly assaulting a guy between 2001 and 2004, the actor is still being tried in the UK.

In the independent movie “Control,” 63-year-old actor Kevin Spacey will provide the voice of a robotic adversary who imprisons Lauren Metcalfe’s character, a British government minister, in a self-driving vehicle and sends her on a rampage through the streets of London.

The film is written and directed by Gene Fallaize. Shooting is set to take place early next year at Camberwell Studios and on location in London, while Spacey is set to finish voicing his lines as early as this week, according to Variety.

Last month, the two-time Oscar winner was cleared of all allegations in a $40 million civil lawsuit filed by fellow actor Anthony Rapp, who claimed that Spacey had sexually molested him in 1986 when the future Broadway and ‘Star Trek: Discovery’ star was only 14 years old.

The lawsuit against Spacey was filed in 2017 at the height of the #MeToo movement as several other people also accused the actor of sexual impropriety. The fallout led to one of the most renowned Hollywood stars disappearing from the screen as the film industry turned against him. His character in ‘House of Cards’ was killed off, while Spacey’s entire role in Ridley Scott’s ‘All the Money in the World’ was re-shot with another actor.

Spacey is still facing criminal charges in the UK for alleged sexual assaults against three men. After his lawsuit victory last month, the actor has also been slapped with an additional seven charges of sexual offenses, claimed by a single complainant. Spacey’s next trial date is set for June 6, 2023 and will likely take place at the Old Bailey court in London.