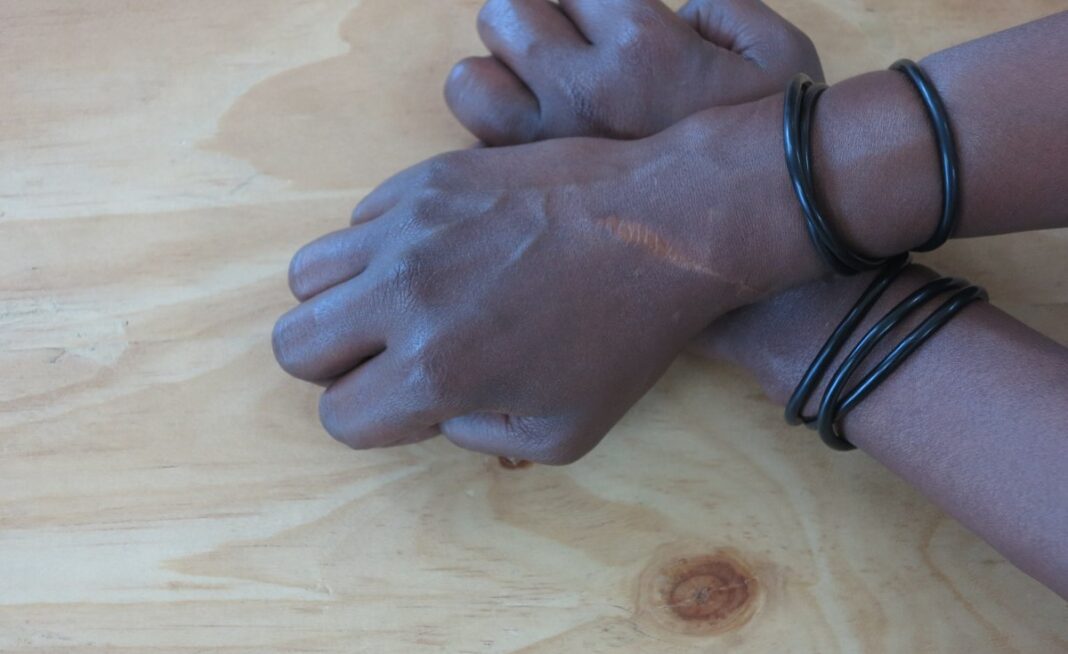 West News Wire: Kenyan domestic workers say they face abuse – including physical assaults and rape – at the hands of their employers in Saudi Arabia.

Recently, a video showing a Saudi young man trying to rape a Kenyan domestic worker in his house, went viral on social media.

As soon as the video went online, thousands of commentators shared it or parts of it demanding serious actions by Saudi authorities to make sure such incidents never happen again.

The rape attempt is believed to have taken place in the Saudi city of Qassim. In the video, the Saudi employer can be seen as he tries to sexually attack the domestic worker while she resists him and tries to ask for help.

This are sort of abuse kenyan ladies are going through in gulf countries.she is being mistreated by employer to have sex with her during her working hours. Please leaders kindly help this innocents single mothers looking for source of income. Its hurting a lot pic.twitter.com/JXGL3zlS5l

The video also shows the predator as he watched the door in fear of people showing up and learning about his crime. Later, Saudi police in Qassim announced arresting the young man shown in the video back in September at the time of the incident.

Translation: “Qassim police: the sexual harassment of a domestic worker has been handled at the time of its happening.”

Besides expressing utter shock at the video on the hashtag #حق_العاملة_الكينية (Kenyan worker’s right), netizens called on Saudi authorities to take immediate action to punish the perpetrator with the most severe sentences to ensure that such actions never take place in Saudi again.

Stop enslaving housekeepers, workers can face abuse and exploitation, as employers hold this power over them under Kafala law.
This is a systematic issue that should be fixed from the top.

Other users underlined the previous human rights violations against domestic workers that took place in the MENA region, hoping that the culture stops giving employers the “permission” to “enslave” people who work for them.