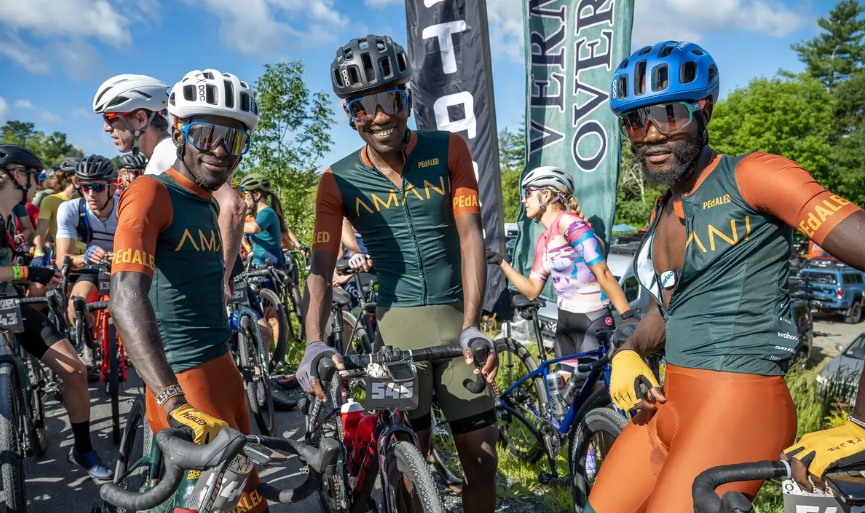 West News Wire: Sule Kangangi, a cyclist from Kenya, was killed in a collision on Saturday while taking part in a gravel race in Vermont.

In the Vermont Overland race, Kangangi was traveling quickly when he fell.

Our captain, buddy, and brother is Sule. He is a son, a husband, and a parent. When giants collapse, gulping holes are left behind. Sule was a behemoth, according to a social media post by his Team AMANI. “He will now lead us as our guiding pole star as we press forward in the realization of his dream, rather than leading us at the front of the pack.”

The wife of Kenya’s incoming president, William Ruto, wrote on Twitter that she was saddened to learn that he had died in a tragic accident.

“My heartfelt condolences to his family, and the entire cycling community, that has lost a talented cyclist, a mentor and a friend,” she wrote. “We will all miss him as an individual. Kenya has lost a champion. Rest in peace Sule.”

The Vermont Overland is a 59-mile (95-kilometer) dirt road bicycle race that includes nearly 7,000 feet (2,130 meters) of climbing, according to the race’s website. About 900 cyclists were competing on Saturday in the race that begins and ends in the community of Brownsville in the town of West Windsor, officials said.

“Vermont Overland is heartbroken by the tragic death of Suleiman ‘Sule’ Kangangi during The Overland yesterday,” Ansel Dickey, owner of Vermont Overland, said in a statement on Sunday. “He was a kind friend and an inspiring and heroic athlete to his teammates and the gravel cycling community at large. We extend our deepest sympathies to his family, his friends, Team Amani, and the people of Kenya who are mourning his loss today.”