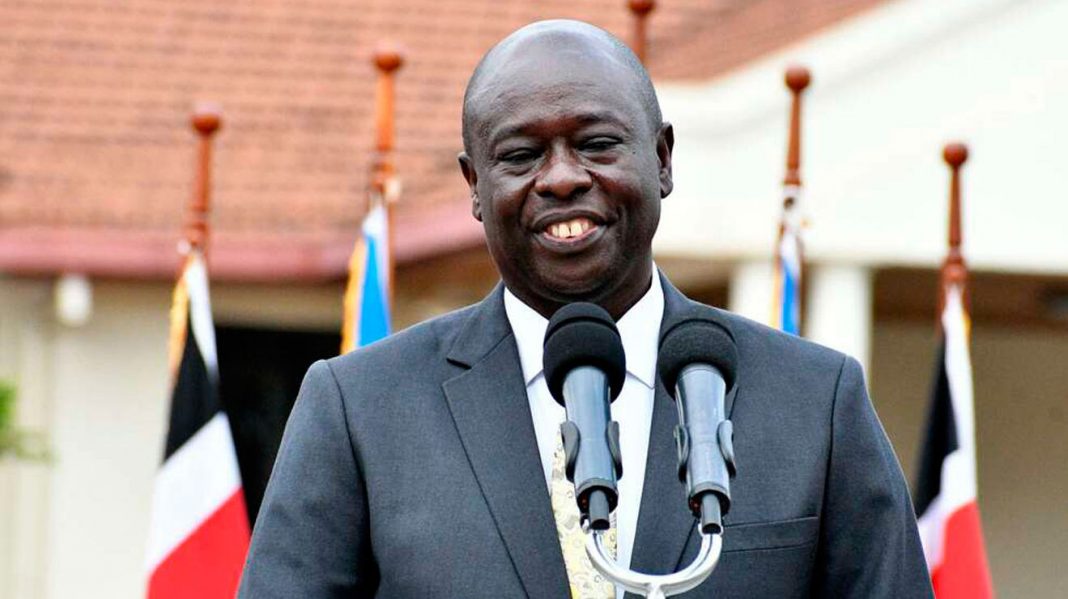 West News Wire: Deputy President Rigathi Gachagua was the target of a 7.4 billion shilling ($60 million) corruption prosecution, but a Kenyan court granted public prosecutors’ request to drop the charges due to a lack of evidence.

Gachagua, a former congressman, was among nine people accused of corruption last July. He has said he did nothing wrong.

The anti-corruption magistrate Victor Wakumile declared in his decision on Thursday that “the Director of Public Prosecutions’ (DPP’s) application is hereby allowed.” Then, he said, “the accused persons are hereby warned and notified that they may be re-arrested in the future on the same or similar allegations.”

DPP Noordin Haji had requested the court earlier this month to enable the dismissal of the corruption charges brought against Gachagua due to a dearth of supporting documentation.

Under new President William Ruto’s government, prosecutors have withdrawn several cases against some of his allies on the same grounds.

In October, Haji applied to withdraw corruption charges against Aisha Jumwa, now a cabinet secretary, related to the embezzlement of 19 million shillings ($155,700). The public prosecutor also withdrew a case against ex-Samburu County Governor Moses Lenolkulal, shortlisted for the position of principal secretary.

In a separate ruling in July, a Kenyan court ordered Gachagua to repay 202 million shillings ($1.65m), which it determined were the proceeds of corruption.

At the time, Gachagua said the verdict was intended to undermine his candidacy in the August 9 election on then-presidential candidate Ruto’s ticket.