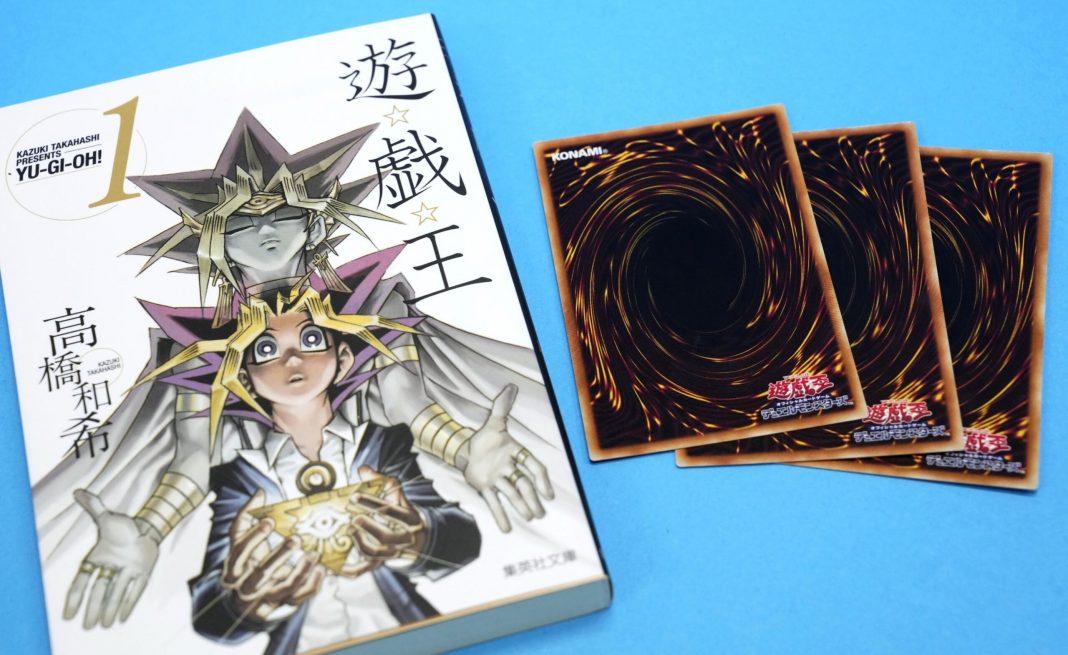 West News Wire: The creator of the “Yu-Gi-Oh!” manga comic and trading card game, Kazuki Takahashi, passed away on Friday, apparently while snorkeling in southwest Japan, according to the coast guard.

According to a representative of the Naha Coast Guard Nago station, the body of Takahashi, 60, was discovered floating on Wednesday about 300 meters (330 yards) off the coast of Okinawa.

The body was discovered face down and wearing a snorkeling mask by the coast guard and the fire department who arrived by boat and watercraft. The coast guard official, who spoke on the condition of anonymity because their position forbade them from being quoted by name, said that he may have been dead for a day or two.

The body showed signs of being attacked by a marine creature, possibly sharks, but the cause of death was still under investigation, the official said.

Takahashi was identified after police in another part of Okinawa contacted the coast guard Thursday, saying a rented car had been found abandoned on a beach. The car had a driver’s license, confirming the identity. Takahashi’s real first name was Kazuo. His family was contacted and identified him, the coast guard official said.

“Yu-Gi-Oh!” debuting in Shonen Jump magazine in 1996, became a hit, selling more than 40 million copies as manga, although the number of cards out in the world is far greater, in the billions.

The official card game went on sale in 1999. A TV show and video games, as well as figures and toys, were also part of the franchise.

There was an outpouring of mourning on social media.

Eric Stuart, the American actor who did the animation voiceover, said he was saddened by the news.

“An amazingly talented man. Sensei created a role that would help define my voice acting career,” Stuart said on Twitter, using the Japanese word for “teacher.”

Fans around the world posted their cards and manga images online. Some noted that was how they had become interested in Japan. People recalled how the cards had helped them make their first friends.

“We are deeply grateful for the wonderful ‘Yu-Gi-Oh!’ universe that he has created, and our thoughts are with his family and friends at this difficult time,” the London-based YuGiOhNews account said on Twitter and on its official site.

“I will never forget the excitement of playing the game,” he said on his official Japanese Twitter.

Takahashi’s work had children, and the young at heart, collecting the cards, decorated with mechanical monsters and wizard-like creatures, with a frenzy. The prices of some shot up during the height of the fad.

When a “Yu-Gi-Oh!” event was held at a Tokyo baseball stadium in 1999, so many children and parents came to buy the cards, game-maker Konami, the organizer, had to call in riot police.

“Yu-Gi-Oh!” is played by having two people facing off and placing cards from their deck with different powers to try defeat the other. Each player starts out with 8,000 “life points,” which get chiseled away as your cards lose.

The more expensive cards, the ones literally with glitter, are powerful in the game, called “super rare” and “secret rare.” But they weren’t that easily found, so people bought more packs, or cartons, of the cards.

The success of “Yu-Gi-Oh!” in the West was similar to that of other Japanese animation and game works like Pokemon.