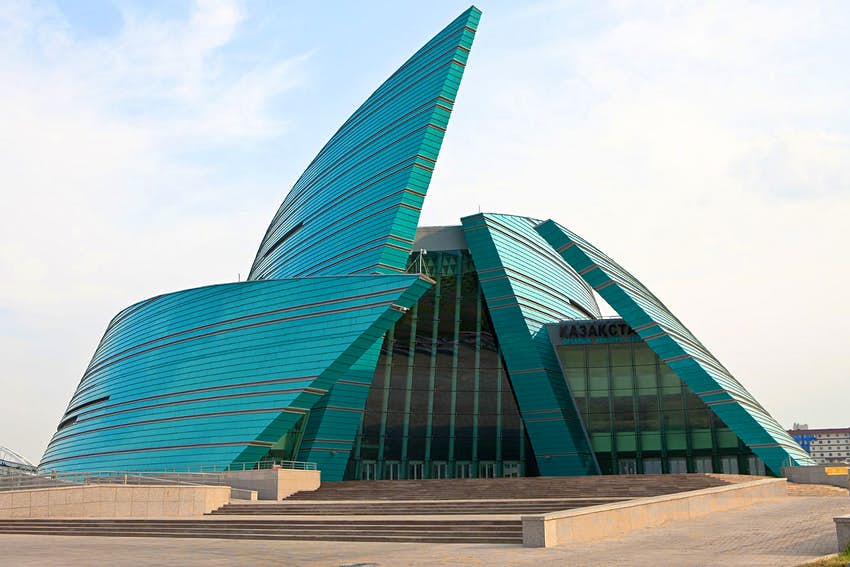 West News Wire: This year, Kazakhstan is marking the 30th anniversary of its independence. Since 1991, the country has risen from relative obscurity to firmly establish itself on the international scene, with a stable economy and GDP expected to expand further in the coming years, according to the IMF.

Kazakhstan now bears little resemblance to its mythical past, when nomadic peoples roamed the wide steppes and the country’s economy was based on the historic Silk Roads.

The ninth-largest country in the world has been transformed, thanks in part to its large mineral reserves and in part to a series of comprehensive reforms, into the economic powerhouse of Central Asia, accounting for more than half of the region’s GDP. Its capital, Nur-Sultan, has also become a thoroughly modern metropolis.

Sustained, diversified and dynamic growth throughout the nation remains one of the core goals for the country, which hopes to become one of the 30 most developed countries in the world by 2050.

One of the former Soviet republics worst affected by the Union’s collapse, Kazakhstan set upon surprisingly bold and ambitious reforms in the early 1990s. These were designed and conducted by the first president Elbasy Nursultan Nazarbayev, to encourage European, American and Asian companies to invest in what at the time was a largely struggling economy.

Foreign companies were initially drawn to Kazakhstan for its mineral resources, but many have since branched out into other industries. Over the 30 years of independence, the country has attracted more than $380 billion in foreign investment, which makes it the largest per capita recipient among the CIS countries.

The ongoing repercussions of the COVID-19 pandemic have meant a dramatic global slowdown in transboundary investment flows – a decrease of 35 per cent worldwide in 2020 – but Kazakhstan’s figures have since bounced back, thanks to a stimulus package of $4,1 billion in 2020.

“The government prioritizes supporting investors,” said Kazakhstan’s president Kassym-Jomart Tokayev in a recent meeting with leaders of international investment companies. “We provided tailored and wide-ranging support to each investor.”

Thirteen Special Economic Zones have been created, offering favorable taxation, and an ‘Investment Agreement’ has been introduced to provide special conditions for strategic investors. The country as a whole has seen changes to the law to help businesses, improvements in online services and an overhaul of the permit system.