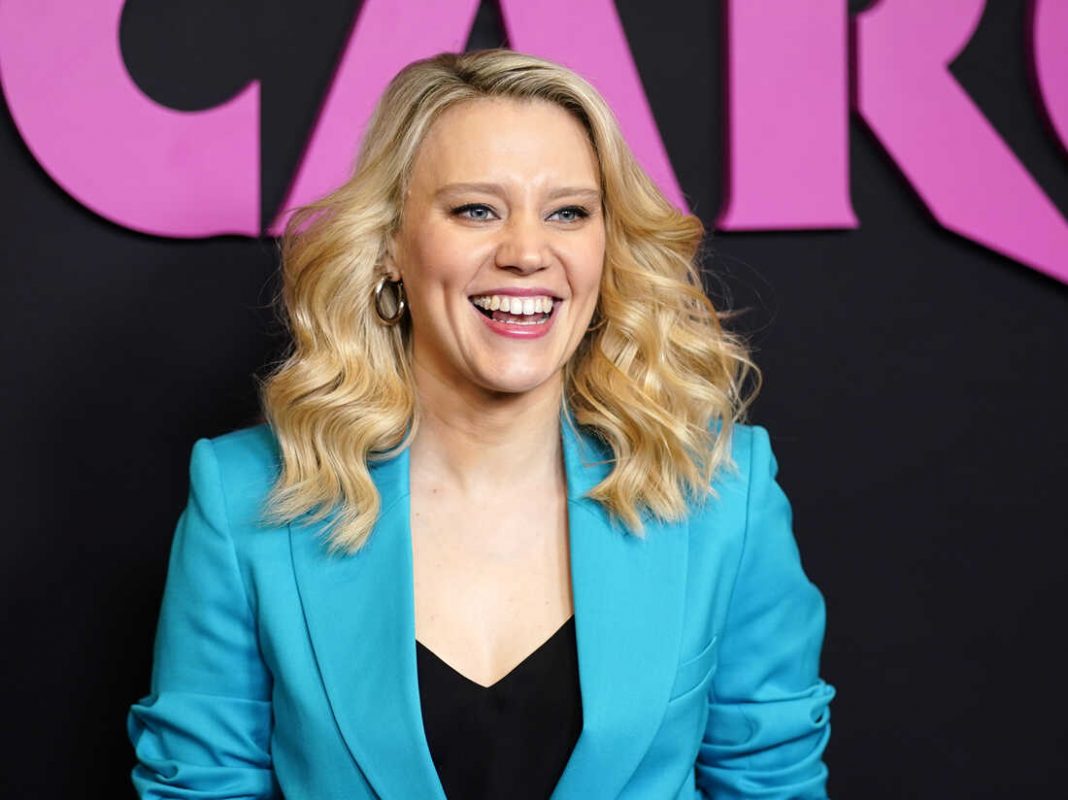 West News Wire: McKinnon, 38, won two Emmys and was nominated for nine in her 10 seasons on the show, during which her impressions included Hillary Clinton, and former Attorney General Jeff Sessions. Her comic chops with characters like alien abductee Miss Rafferty frequently drove castmates and guest hosts to lose it live on air.

Kate McKinnon and Pete Davidson are among those leaving “Saturday Night Live,” leaving the sketch show without probably its two most renowned faces following the 47th season finale on Saturday.

The departures mark one of the most significant cast changes in years on a program that has been unusually consistent in previous seasons.

McKinnon opened the show with an out-of-this-world skit, and said her final goodbyes on “Earth.”

“I love ya, thanks for letting me stay awhile. Live from New York, it’s Saturday night,” she said to open the show.

The 28-year-old Davidson joined the cast in 2014 and has appeared in eight seasons. His own outsize personality often outshone the characters he played. His comic commentaries as himself on “Weekend Update” were often his most viral bits. And he was as well-known for his life offscreen dating Ariana Grande and current girlfriend Kim Kardashian as on.

“I never imagined this would be my life,” Davidson said during the show. “I appreciate SNL for always having my back, for allowing me to work on myself and grow. Thank you to Lorne for never giving up on me or judging me even when everyone else was, for believing in me and allowing me to have a place I could call home with the memories that will last a lifetime. Thank you.”

Bryant, 35, joined the cast at the same time as McKinnon and has been a constant in sketches ever since, getting four Emmy nominations of her own.