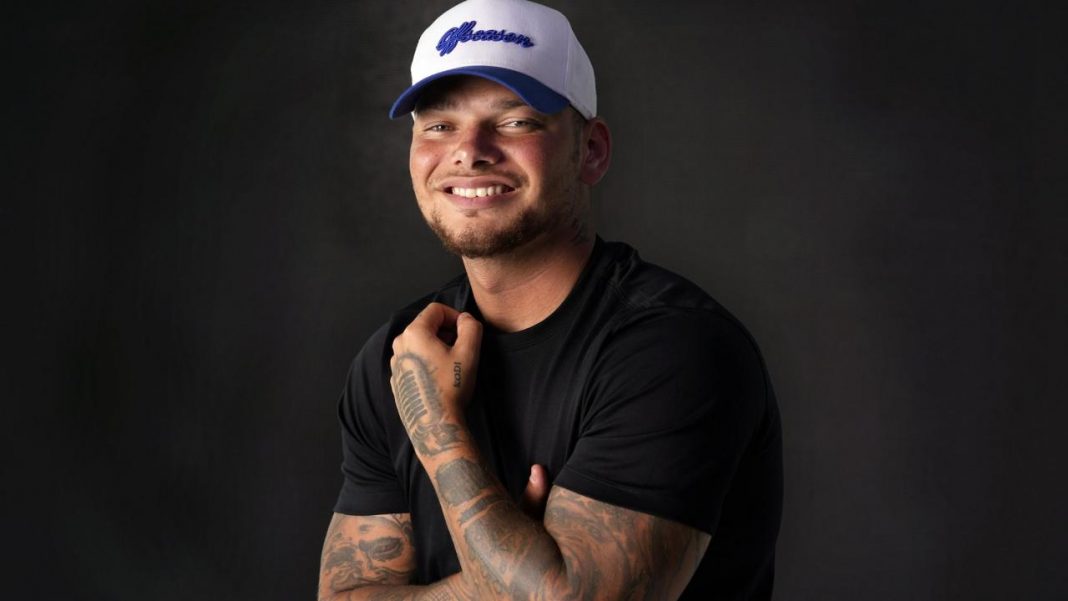 West News Wire: Whether it’s a throwback to ’90s country music or a joint effort with an R&B star or DJ that might ignite the dance floor, Kane Brown can spot a hit when he hears one.

The multi-hyphenate, who rose to fame on social media at age 28, has followed his ear for what’s hot all the way up to the release of his third album, “Different Man,” on Friday.

However, despite having eight singles that peaked at No. 1 on the Billboard Country Airplay chart, Brown took some time to write the special song that his fans had been pleading for: a duet with his wife, Katelyn.

Brown remarked of his wife, who was also a want tobe songwriter, “We’ve had, like, four other songs that we were planning to record.”

Nothing felt right until he heard a song the only one on the album that he didn’t co-write that fit her style, which Brown describes in the vein of the big vocal pop like Whitney or Mariah. He’s so confident “Thank God” is a hit, he’s ready to pitch it as an awards show performance.

“After we recorded it, I was like, ‘Are you going to sing this on the ACMs?’ And she’s like, ‘No.’ And I was like, ‘This is going to be the biggest song on the record,’” Brown said with a grin.

Brown has a right to feel confident in his song choices and his production. His latest hit, “Like I Love Country Music” shot to No. 1 on the country airplay chart and his cross-genre songs with artists like Khalid, Marshmello and Becky G have exposed him to a worldwide audience that recognizes his name and smooth baritone.

But behind the scenes of the industry, he’s pushing into new territory. He co-produced his new record, has hosted awards shows, started his own record label and was the first male country artist to perform at the MTV Video Music Awards last month, a show that generally doesn’t court a country fanbase. During his last tour he played every NBA arena in the country, often sporting a jersey for each team on stage.

Brown has already jumped over genre lines and his sights are set on international audiences with tour stops in Australia, the United Kingdom and Europe in the coming months.

Last year, he launched his label, 1021 Entertainment, in partnership with Sony Music Nashville, where he handpicked its first band, Restless Road, after meeting the trio years ago while they were all trying out for “X Factor.” For Brown, the ambition to succeed extends all the way back to when he was often told he wasn’t the right look or fit for country music, even though his mother’s country records were the first ones he learned to sing.

Brown’s album is built for his playlist generation audience, whether its going toe-to-toe on the title track duet with Blake Shelton, co-writing with pop singer-songwriter Mike Posner, to getting Brooks & Dunn in the studio to add their distinctive voices to a ’90s country tribute song.

While Brown has often been welcomed by other artists to collaborate outside of the country genre, he’s going it solo on a trappy pop single called “Grand” that he hopes will further establish himself on non-country playlists.