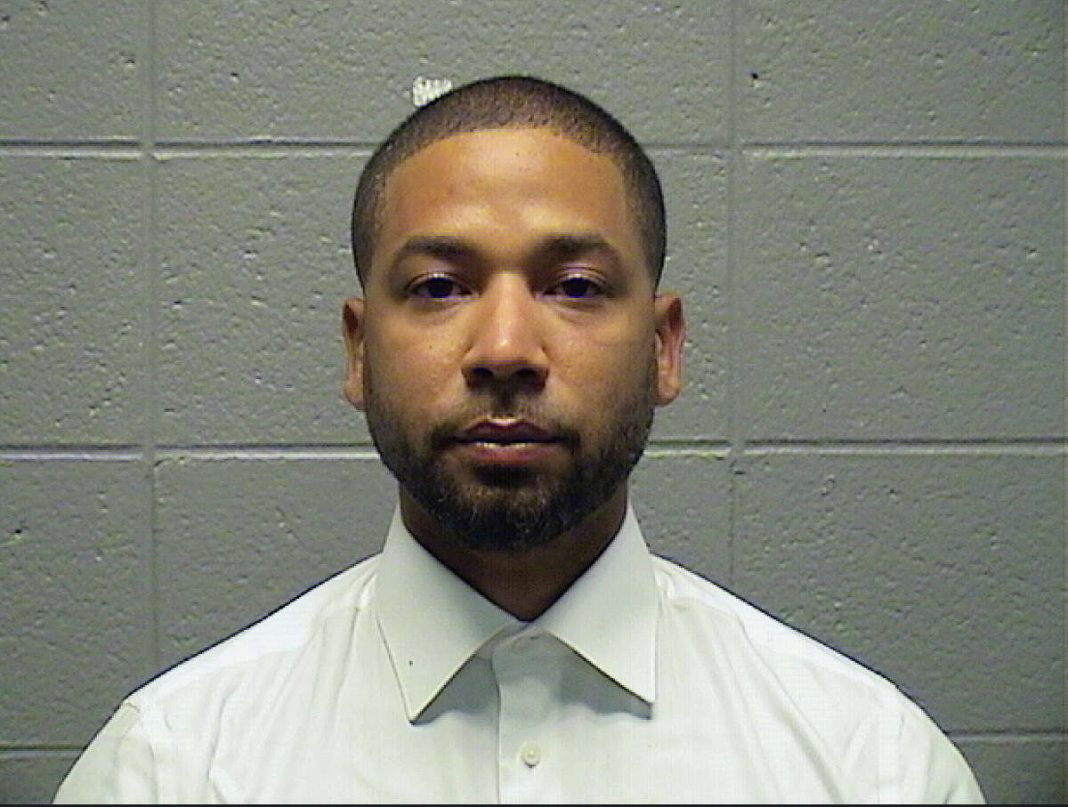 West News Wire: Jussie Smollett, a Black and homosexual actor, was sentenced to 150 days in prison by a judge, who called him a narcissistic charlatan for inventing a hate crime against himself to get attention while the country grappled with terrible issues of racial injustice.

Smollett retaliated by adamantly defending his innocence and implying that he could be murdered in prison.

The sentencing and Smollett’s post-hearing outburst concluded a three-hour hearing on Thursday and more than three years of legal drama that began with Smollett’s claim that he was the victim of a racist and homophobic attack.

Before the judge announced the punishment, Smollett declined to make a comment, stating that he was listening to his attorneys’ recommendations.  Smollett removed the face mask he wore throughout the hearing to proclaim himself innocent.

“If I did this, then it means that I stuck my fist in the fears of Black Americans in this country for over 400 years and the fears of the LGBT community,” Smollett said, standing up at the defense table as his lawyers and sheriff’s deputies surrounded him. “Your Honor, I respect you and I respect the jury but I did not do this. And I am not suicidal. And if anything happens to me when I go in there, I did not do it to myself. And you must all know that.”

As deputies led him from the courtroom, Smollett shouted out again.

“I am innocent,” he yelled, raising his fist. “I could have said I am guilty a long time ago.”

The judge sentenced Smollett to 30 months of felony probation, with 150 days served in Cook County Jail, and ordered that he pay $120,106 in restitution to the city of Chicago and a $25,000 fine.

Judicially appointed special prosecutors led the second case and Smollett was convicted in December. Witnesses at his trial included two brothers who told jurors Smollett paid them to carry out the attack, gave them money for the ski masks and rope, instructed them to fashion the rope into a noose. Prosecutors said he told them what racist and homophobic slurs to shout, and to yell that Smollett was in “MAGA Country,” a reference to the campaign slogan of Donald Trump’s presidential campaign.

Smollett, who knew the men from his work on the television show “Empire” that filmed in Chicago, testified that he did not recognize them and did not know they were the men attacking him.

Unlike the trial, Linn agreed to let photographers and a television camera inside court for the hearing meaning the public got to see and hear Smollett speak in court for the first time.