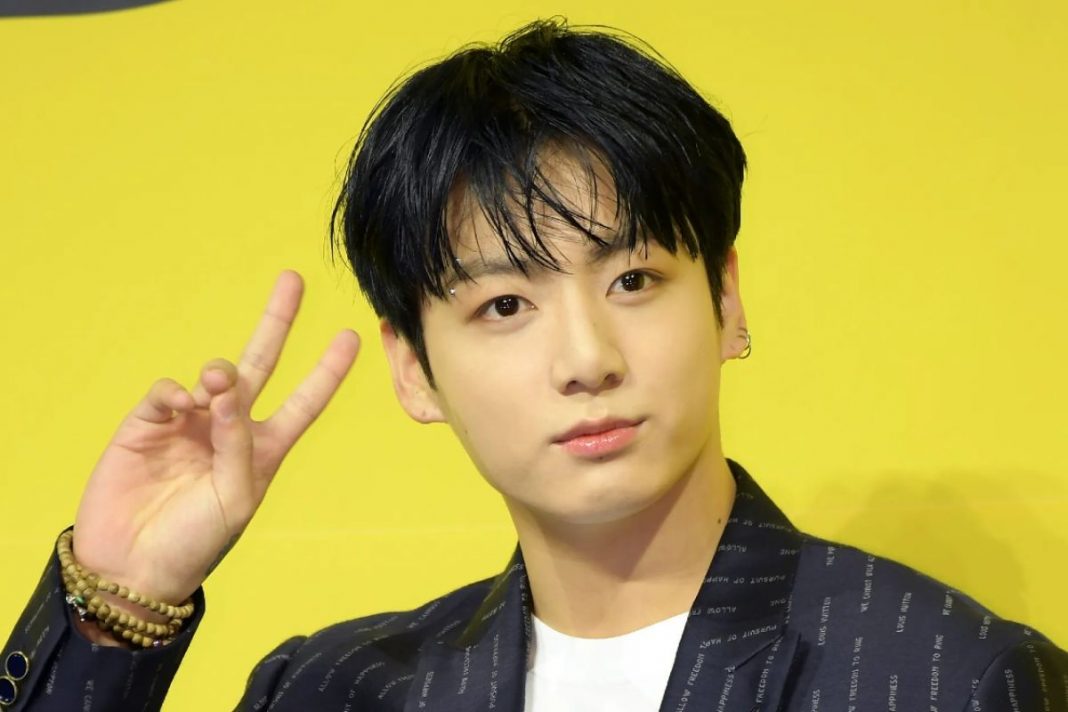 West News Wire: Later in November, K-pop artist Jungkook will perform at the Qatar World Cup 2022 opening ceremony along with a host of other illustrious musicians.

The vocalist, who is a member of the enormously well-liked Korean all-male vocal group BTS, revealed on Twitter on Saturday that “Jung Kook is part of the FIFA World Cup Qatar 2022 soundtrack and will perform during the World Cup opening ceremony.”

“Light the sky”, one of the releases from earlier in 2022, features Nora Fatehi, Balqees, Rahma Riad, Manal four of the most popular female singers in the Arab world.

It’s not yet clear who Jungkook’s collaborators will be.

Other rumoured performers at the opening ceremony, which will take place on 20th November at the Al Bayt Stadium, include Latin pop sensation Shakira, Dua Lipa, J Balvin and Black Eyed Peas.

BTS have performed as an ensemble in the Gulf before, previously attractingaccusations of human rights ‘whitewashing’ by performing in Saudi Arabia in 2019.

Jungkook, who is just 25 years old – and the rest of the BTS K-pop ensemble remain hugely popular across the Middle East and beyond. He is the first Korean artist ever to perform at a World Cup event.