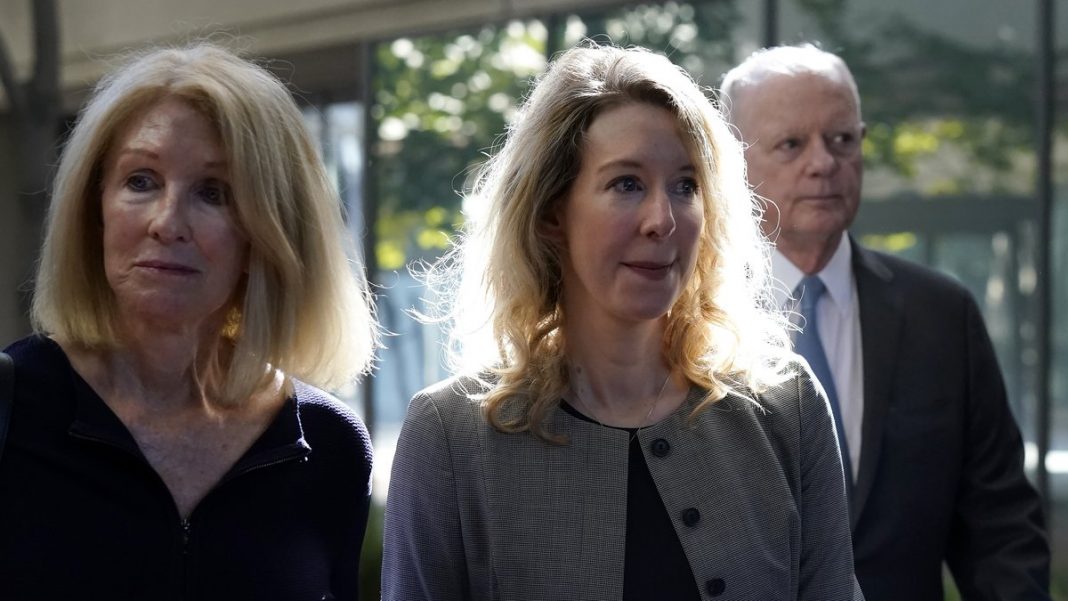 West News Wire: Elizabeth Holmes, the discredited CEO of Theranos, was convicted by a jury on four felony counts of fraud and conspiracy on Thursday, but the federal judge hinted that she might not have that decision reversed. The former Silicon Valley celebrity is now one step closer to facing time in prison.

On October 17, when Holmes is expected to be sentenced in the same San Jose, California, courtroom where a jury found her guilty of defrauding investors in her highly publicized blood-testing firm, U.S. District Judge Edward Davila will make that choice official.

For misleading investors about a Theranos technology she promoted as a revolution in healthcare but which in reality produced dangerously erroneous results, Holmes, 38, faces up to 20 years in prison, a $250,000 fine, and restitution.

Amy Saharia, one of Holmes’ lawyers, tried to persuade Davila that the jury of eight men and four women had acted irrationally during their seven days of deliberations. The judge concluded that the jurors drew reasonable inferences from evidence presented at the trial, although he said he would still review some cases Saharia presented before making a final decision.

Thursday’s 90-minute hearing marked the first time Holmes has returned to the court since her Jan. 3 conviction. The verdict ended a nearly four-month trial that recounted Holmes’ remarkable rise from a Stanford University dropout in 2003 to a lionized entrepreneur once worth $4.5 billion before it all unraveled in 2015.