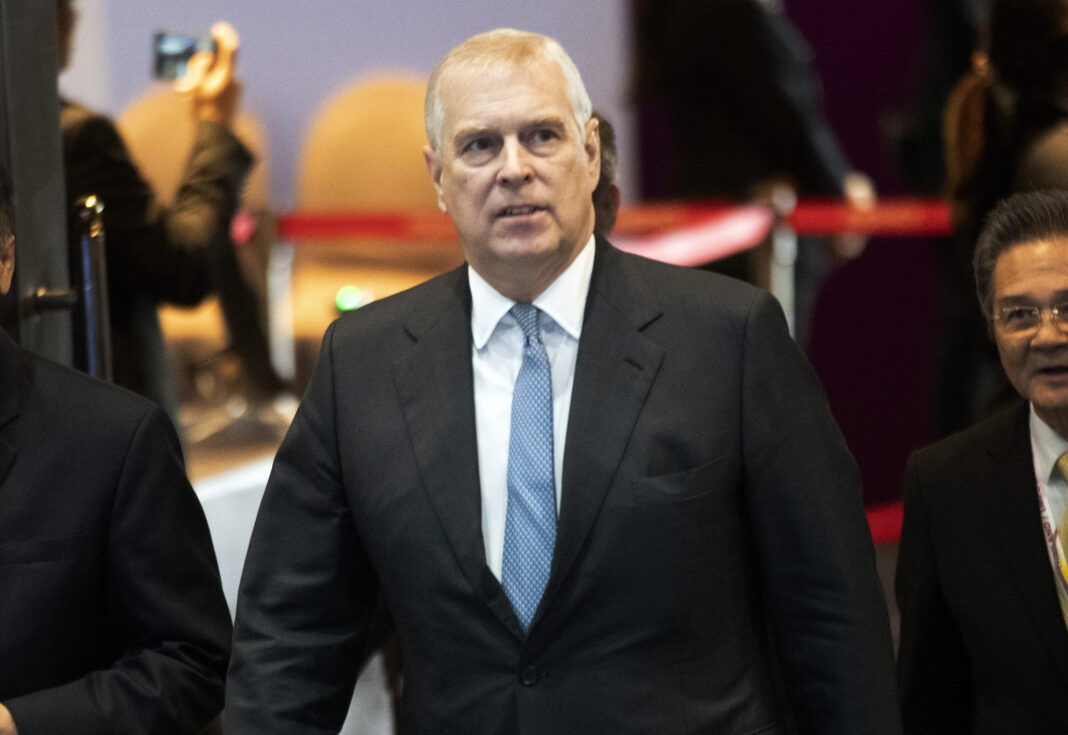 West News Wire: A federal judge rejected Prince Andrew‘s request to immediately halt the progression of a lawsuit filed by a woman who claims he sexually assaulted her when she was 17 on the grounds that she no longer lives in the United States, as oral arguments on the prince’s request to dismiss the lawsuit were set to begin Monday.

In a written order issued Friday, Judge Lewis A. Kaplan directed the prince’s attorneys to turn over records on the timetable established in Virginia Giuffre’s August case. Giuffre claims the prince molested her on many occasions in 2001, while she was being sexually abused by tycoon Jeffrey Epstein. Andrew Brettler, the prince’s attorney, has termed the complaint “baseless.”

The order was filed three days before the scheduled public release Monday of a 2009 settlement agreement between Epstein and Giuffre. Lawyers for Andrew say that the agreement protects the prince from claims like those brought by Giuffre and will be sufficient grounds for the lawsuit’s dismissal.

The prince’s lawyers had claimed that the evidence was so strong that Giuffre does not reside in the United States that it was pointless to exchange evidence until that question is resolved because it could result in the lawsuit’s dismissal.

They argued that Giuffre has lived in Australia all but two of the past 19 years, has an Australian driver’s license and lives in a $1.9 million (€1.7 million) home in Perth, Western Australia, where she has been raising three children with her husband, who is Australian.

In a statement, Giuffre attorney Sigrid McCawley called the request to halt the case “just another in a series of tired attempts by Prince Andrew to duck and dodge the legal merits of the case Virginia Giuffre has brought against him. All parties in litigation are subject to discovery and Prince Andrew is no exception.”

Kaplan, in a one-page order, noted that the prince’s lawyers have requested that “extensive” materials be turned over by Giuffre by Jan. 14, including documents related to where she has lived. And he said the prince’s attorneys have not yet formally raised the defense that the lawsuit cannot proceed on the grounds that Giuffre has been living in Australia rather than Colorado, where her lawyers say she is a resident.

Kaplan’s order expressed no opinion on the merits of the prince’s claims that Giuffre should be disqualified from suing because she lives in Australia.

Oral arguments via a video teleconference on the prince’s request to dismiss the case are scheduled for Monday morning.

In October, the prince’s lawyers attacked the lawsuit on multiple grounds, saying Giuffre had made false claims against Andrew because he “never sexually abused or assaulted” her.

Epstein committed suicide in a federal prison in Manhattan in August 2019 while awaiting trial on sex trafficking allegations.

After a month-long trial, his former girlfriend, Ghislaine Maxwell, 60, was convicted on Wednesday on crimes including sex trafficking and conspiracy.

Unless a person chooses to come forward publicly, such as Giuffre, the Associated Press does not usually name persons who claim to be victims of sexual assault.