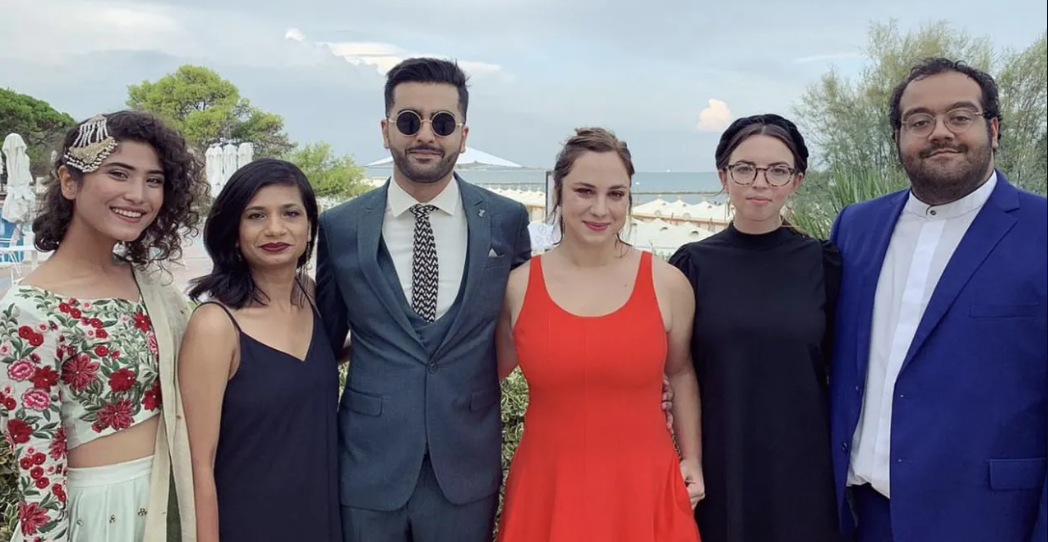 West News Wire: Because it contained “extremely unacceptable material,” the Pakistani government decided to ban the movie Joyland, which was the South Asian country’s official Oscar entry. The dispute sparked a discussion on censorship on social media.

The movie, which depicts a relationship between a man and a transgender woman, has received praise from critics worldwide at film festivals, including Cannes earlier this year. On November 18, it was supposed to be made available in Pakistan.

In August, both the central and regional censor boards in the nation gave the movie their approval. Before a movie may be exhibited in a theater, it must be approved by both the federal and provincial censor boards.

But a complaint by a religious party leader forced the federal censor board to reverse its earlier decision, and to declare the movie ineligible for the “whole of Pakistan”.

“Written complaints were received that the film contains highly objectionable material which does not conform with the social values and moral standards of our society,” the notification issued on Friday stated.