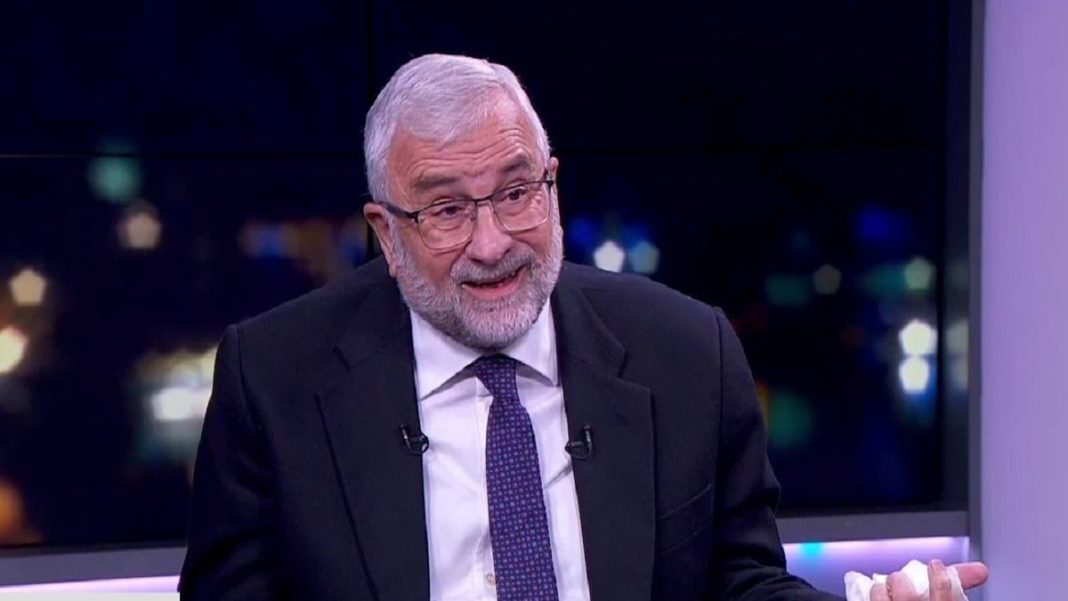 West News Wire: Laith Shubeilat, an opposition politician and Islamist in Jordan, passed dead after having a heart attack at his Amman residence.

Many people have great respect for the pro-Palestine activist, who was 80 years old. On social media, his admirers expressed their sorrow over his demise. One paid respect to his “sincerity daring and courage.”

According to The New Arab’s Arabic-language sister site Al-Araby Al-Jadeed, Shubeilat was elected to the Jordanian House of Representatives in 1984 and 1989. However, she was later imprisoned there numerous times on charges of working against and criticizing the government and attempting to overthrow it.

May God have pity on Laith Shubailat, an engineer. He was an honorable, brave, and patriotic man. He endured a lot of abuse and did not change his line or sell his positions,” Hadeel Aziz, founding member of the Jordanian Justice Center for Legal Aid, tweeted.

Human rights activist and novelist Ayman al-Otoom, who said he was imprisoned with Shubeilat for three months, also mourned his loss.

“I stayed with him in prison for three months and did not find anyone more kind, loving or humble. He lived steadfastly and left as a brave father. My condolences to his son and the rest of his honourable family,” Otoom wrote.

Former Al Jazeera managing director Yaser Abu-Hilalah described Shubeilat as a “voice that rose in silence”, saying that his “integrity” could not be disputed.

“With the departure of Laith Shubeilat from our world, Jordan has lost an irreplaceable national figure,” Abu-Hilalah wrote.

Following Shubeilat’s first imprisonment in 1989, the then-Jordanian King Hussein ordered his release in a gesture of appreciation for Shubeilat’s service to the state.

He was also issued a royal pardon following his arrest on charges of insulting the state.

The political activist was also the first Islamist to chair the Engineers Syndicate in Jordan, according to Al-Jazeera.

Even after announcing his retirement from political work, the government critic continued to use his voice throughout the years.

Following Western media leaks earlier this year about the financial accounts of Jordanian King Abdullah II in Swiss banks, Shubeilat called for the recovery of state funds and a fight against corruption in all its forms.