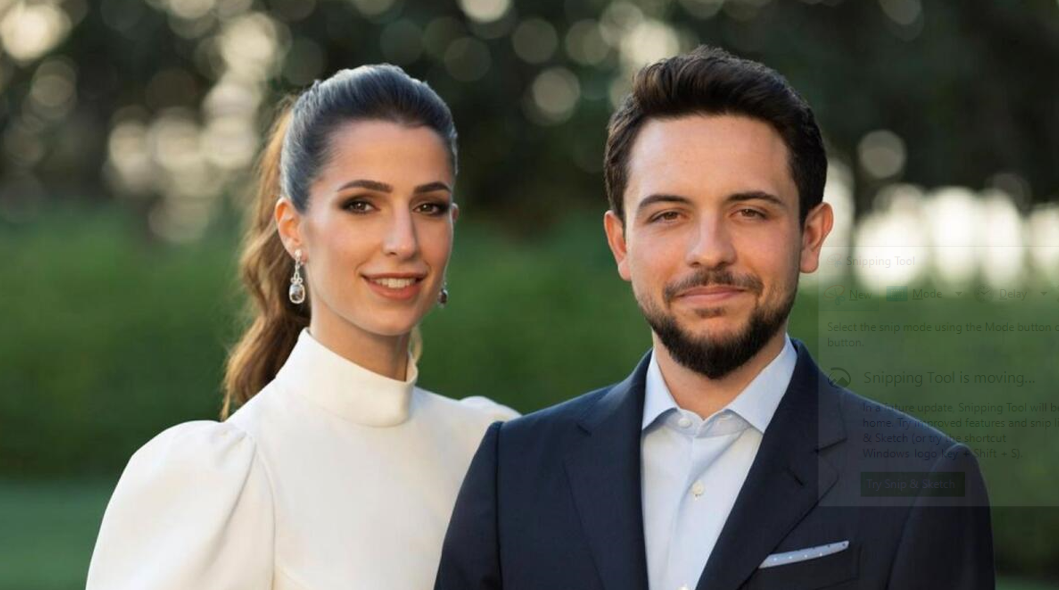 West News Wire: The crown prince will wed his Saudi fiancée on a date that has been made official by the Royal Hashemite Court of Jordan.

According to the statement, Rajwa Al-Saif and Crown Prince Hussein bin Abdullah II will wed on June 1st, 2023.

In a ceremony held in Riyadh, the Saudi capital, the two were engaged in August of last year.

Al-Saif pursued his architectural education at Syracuse University in New York. Her mother is Azza bint Naif Al-Sudairi, and her father is a businessman named Khalid bin Musaed Al-Saif.

Hussein attended the famed British military institution Sandhurst before becoming the crown prince of Jordan in 2009.

The prince, a captain in the Jordanian army, graduated from Georgetown University, a prestigious American university, with a degree in world history.