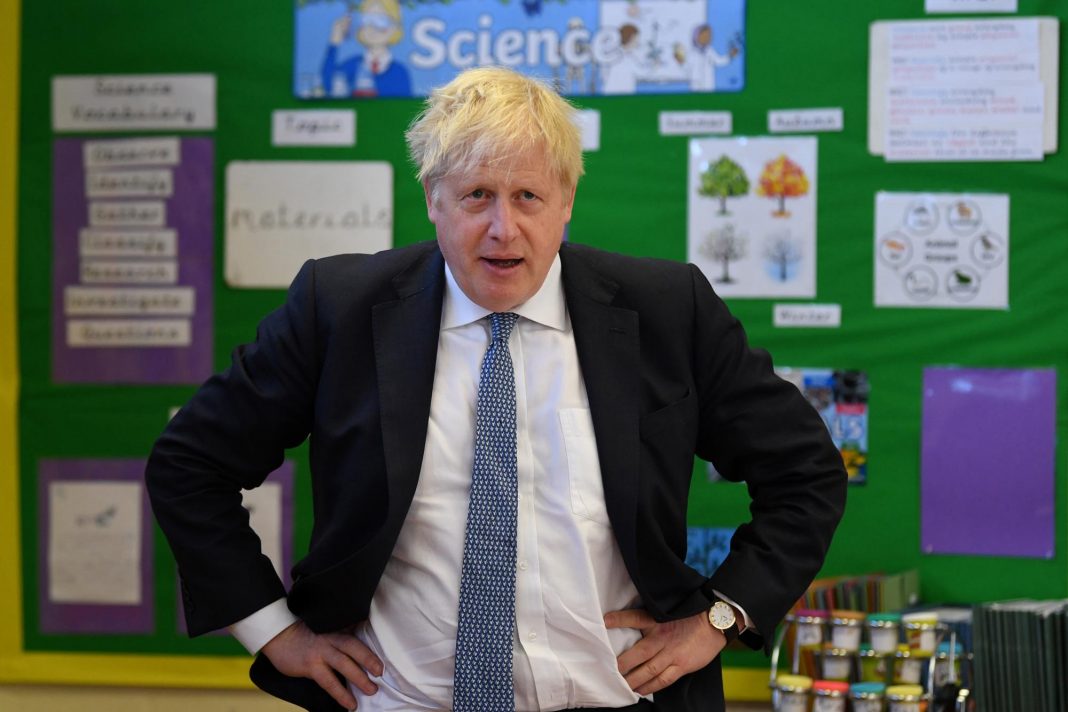 West News Wire: Two parliamentary by-election losses for the Conservative Party in the United Kingdom have weakened the position of embattled Prime Minister Boris Johnson and forced the resignation of the party’s chairman.

The first elections since Johnson narrowly survived a vote of confidence earlier this month, in which 41% of his parliamentary colleagues voted to have him removed, were held on Thursday in the West Yorkshire seat of Wakefield and the South West seat of Tiverton and Honiton.

The losses suggest the electoral coalition Johnson brought together at the 2019 national election may be fracturing while increasing jitters among restive Conservatives who already worry the ebullient but erratic and divisive Johnson is no longer an electoral asset.

Johnson has come under intense pressure to resign after he was fined for breaking COVID-19 lockdown rules after a police investigation into gatherings at his Downing Street offices.

Following the losses in Tiverton and Honiton, and Wakefield, Conservative Party Chairman Oliver Dowden resigned, saying things had to change in the party. The contests were triggered by the high-profile resignations of Conservative politicians one who admitted watching pornography in parliament, and another found guilty of sexually assaulting a teenage boy.

“Yesterday’s parliamentary by-elections are the latest in a run of very poor results for our party. Our supporters are distressed and disappointed by recent events, and I share their feelings,” Dowden said in a resignation letter to Johnson.

“We cannot carry on with business as usual. Somebody must take responsibility and I have concluded that, in these circumstances, it would not be right for me to remain in office.”

Although under his party’s rules he cannot be challenged with a no-confidence motion for another year, MPs fearing for their own futures may decide to reduce the grace period to bring about another vote.

On Friday, Johnson said he would listen to voters, in particular to the difficulties people are facing over the cost of living, but pledged to “keep going”.

The Liberal Democrats said their win at Tiverton and Honiton was the biggest ever majority to be overturned at a British parliamentary by-election, suggesting that other Conservative politicians may be at risk of losing their seats in the party’s southern heartlands.