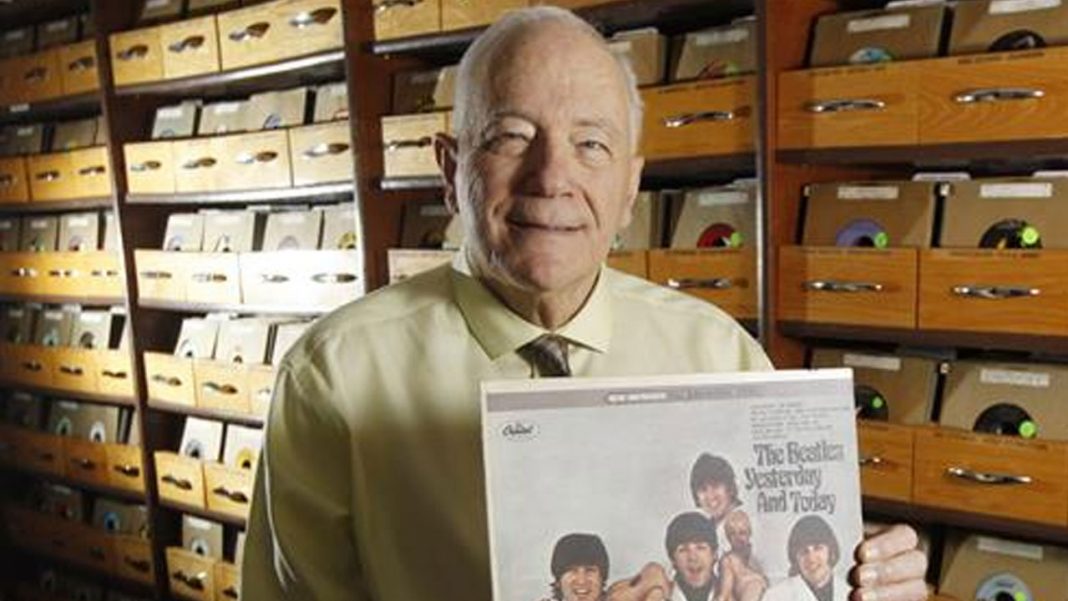 West News Wire: Joel Whitburn, who made a career out of cataloging the history of charted music and keeping gatekeepers honest about the performance of hits, has died. He was 82 years old at the time.

Whitburn’s publishing company, Record Research, announced his death on Tuesday at his home in Menomonee Falls, Wisconsin. Paul Haney, a coworker, died “peacefully overnight,” according to a Facebook post.

Whitburn published hundreds of books, many of which were entries in series such as “Top Pop Singles,” “Top 40 Hits,” “Top 40 Albums,” and “Top 40 Country Hits,” all of which aided the industry by providing accurate chart stats and records. DJs, publicists, and chart nerds all relied on his books.

“Joel Whitburn was a titan in our field,” wrote Chris Molanphy, a Slate chart analyst and host of the podcast “Hit Parade,” on Twitter. “If there is an afterworld, Joel is on top of a list at the pearly gates No. 1 with a bullet and a star. R.I.P.”

When the Billboard Hot 100 make its bow in 1958, Whitburn made index cards cataloguing all the relevant information of the songs listed, tracking their movement on the chart from week to week.

He kept it up even after getting a job at RCA doing record distribution in the mid ’60 and then decided to devote himself full-time to his research, founding Record Research and publishing his findings in the company’s first release, “Top Pop Singles in 1970.”

Whitburn had a licensing agreement with Billboard to publish his work and paid the magazine a royalty. “Billboard could not have asked for a better representative to document the history of our charts than Joel Whitburn,” said Silvio Pietroluongo, Billboard‘s SVP of Charts & Data Development.

Whitburn also was a collector and kept 150,000 singles, albums and CDs, including every record ever listed in the Billboard Hot 100. He is survived by his wife, Fran, and their daughter, Kim Bloxdorf.