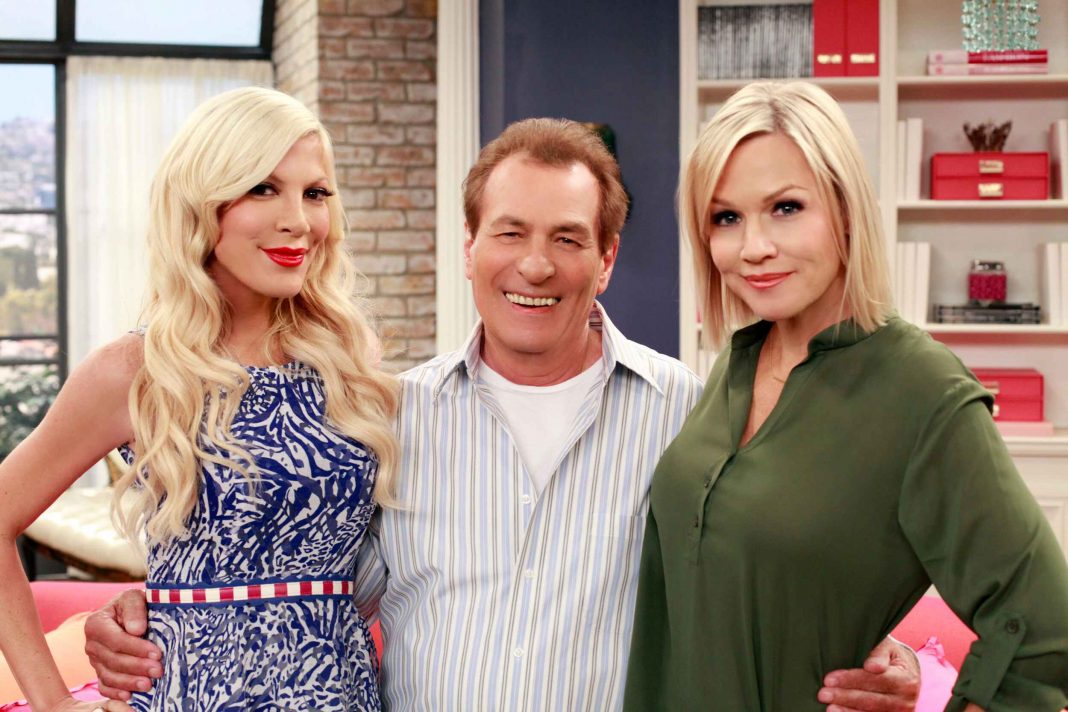 West News Wire: Joe E. Tata, who played Nat Bussichio, owner of the Peach Pit diner on the teen drama “Beverly Hills, 90210,” has passed away. He was 85.

His daughter, Kelly Katherine Tata, revealed her father’s passing on her GoFundMe page on Thursday. She earlier stated that in 2018, her father was given an Alzheimer’s disease diagnosis.

The leftover monies from the campaign would be sent to the Alzheimer’s Association, stated Tata’s daughter, adding, “My father and I are forever grateful for the love and support of family, friends, and fans.” “Honest, caring, and a very amazing father,” was how she described her father.

Tata appeared in television shows including “Lost in Space,” “The Rockford Files,” “Gomer Pyle, U.S.M.C.” and the original “Batman” series. But he was most popular for the role he played on “Beverly Hills, 90210” for all 10 seasons of the hit series.

Ian Ziering, a “90210” star, wrote in a social media post that he admired Tata as “one of the happiest people I’ve ever worked with.”

He said Tata was “generous with his wisdom as he was with his kindness.”