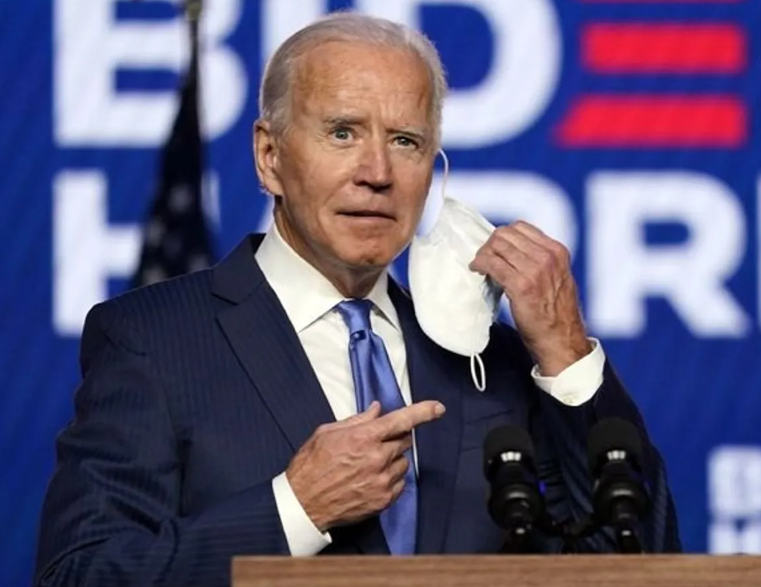 West News Wire: Former House Speaker Newt Gingrich criticized the President and his “criminal family” for their exploitation of the American legal system during an interview on “Mornings with Maria” on Wednesday. He asserted that Joe Biden is the “most corrupt” president in American history.

I mean, everything we’ve heard about how the laptop belonging to Hunter Biden has been handled. The most corrupt president in American history, historians will conclude, despite all efforts to clarify what various words like “the big guy” mean. In essence, you have a mafia family interacting with foreign governments in Ukraine. the $3 million gift from the widow of Moscow’s mayor. Russian and significant Chinese influences, Newt Gingrich added.

I mean, that’s who’s in the White House. And I think we have to be honest about it. And the Justice Department has been corrupted by the left and has refused to take seriously crime on the left while grossly exaggerating threats on the right.