wnw24
Home Entertainment Jody Miller, ‘Queen of the House’ singer dies at the age of... 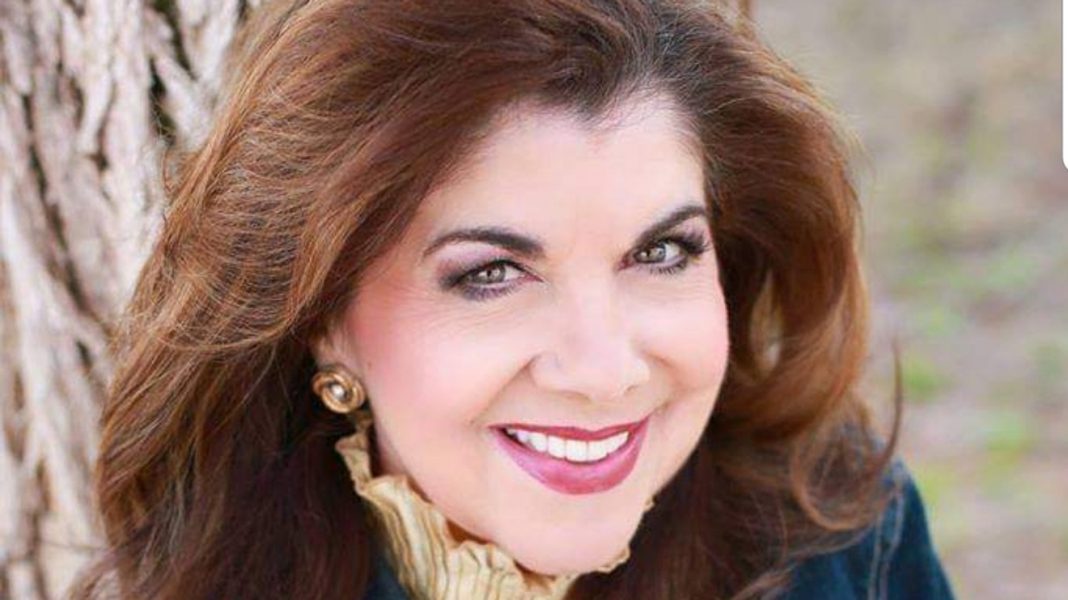 West News Wire: Jody Miller, whose song “Queen of the House” took home the Grammy for best female country performance in 1966, passed away on Thursday at the age of 80.

According to Universal Music Group, owner of Capitol Records, the label that issued the majority of Miller’s songs, she passed away in her native Blanchard, Oklahoma, from complications related to Parkinson’s illness.

Despite being taken off several radio stations’ playlists, “Home of the Brave,” the youthful protest song she released in 1965, was her best-selling single. “Long Black Limousine,” a song about a man’s limousine, was another hit.

In the 1970s, Miller moved to Epic Records, where she had hits with “Baby I’m Yours,” There’s a Party Goin’ On,” “Darling, You Can Always Come Back Home,” and the Grammy-nominated crossover hit cover of “He’s So Fine.”

She retired in the 1980s to spend more time with her husband and children. After her husband’s death, she recorded a 2018 single, “Where My Picture Hangs on the Wall,” with daughter Robin Brooks Sullivan and Miller’s two grandchildren.