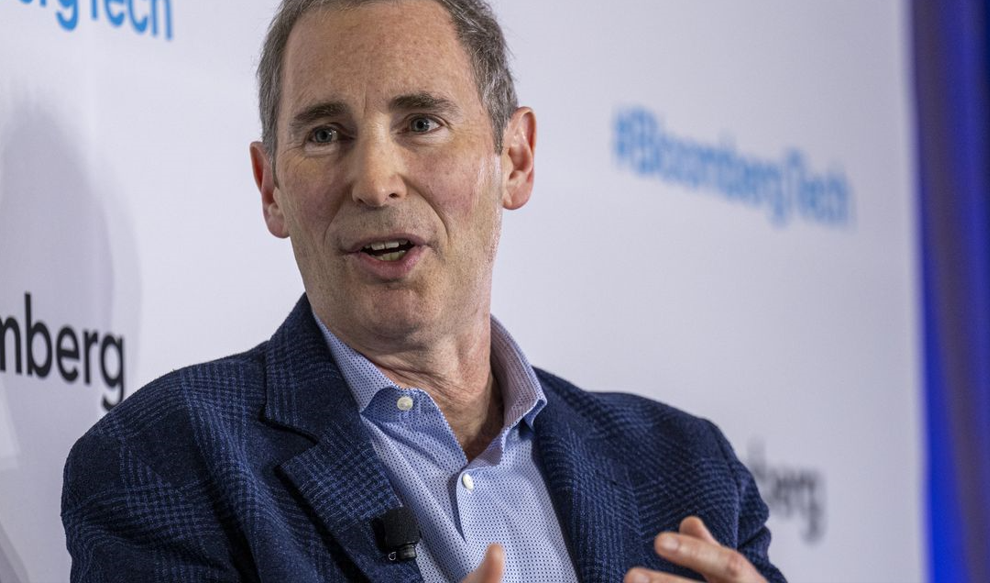 West News Wire: According to a new memo released by Amazon’s CEO Andy Jassy on Thursday, layoffs will continue into the new year.

According to a memo from Dave Limp, senior vice president of devices and services, the tech corporation started laying off employees on its devices team, which concentrates on goods like its voice-activated Alexa, the day before the news.

The examination this year is more tough because we’ve hired quickly over the past few years and the economy is still struggling, Jassy remarked on Thursday.

Early in 2023, according to Jassy, decisions on the most recent Amazon role reductions will be communicated. Although the reductions would affect Amazon’s retail, People Experience and Technology Solutions organizations, the precise number of positions affected is still unknown.

The move adds the company to a list of major tech firms that have imposed job cuts in recent weeks, including Facebook-parent Meta and Twitter.

Limp’s memo did not provide details on the scale of the layoffs, but the job losses arrive at a time when the company typically expands its workforce during the busy holiday season.

“We continue to face an unusual and uncertain macroeconomic environment,” Limp’s memo said. “After a deep set of reviews, we recently decided to consolidate some teams and programs.”

“In cases where employees cannot find a new role within the company, we will support the transition with a package that includes a separation payment, transitional benefits and external job placement support,” the memo added.

The layoffs follow major job cuts at other big tech firms, as industry titans retreat from record sales attained during the pandemic, when billions across the world were forced into isolation. Customers stuck at home came to rely on delivery services like e-commerce and virtual connections formed through social media and videoconferencing.

However, persistent recession fears, rising interest rates and a shift back toward a pre-pandemic lifestyle have crunched the tech sector.

Twitter lay off approximately half of its 7,500 employees under new owner Elon Musk, alleging daily losses of about $4 million.

Days later, Meta made the announcement that it will eliminate 11,000 jobs, or around 13% of its staff. Sales were down for a second straight quarter, the business reported last month.

Several other digital firms, including Lyft, Netflix, Coinbase, Salesforce, Microsoft, and Snap, have made layoffs this year.

Amazon’s third-quarter earnings, which were announced last month, fell short of analyst revenue projections, causing the stock to decline 13% in after-hours trade on the day of the announcement.