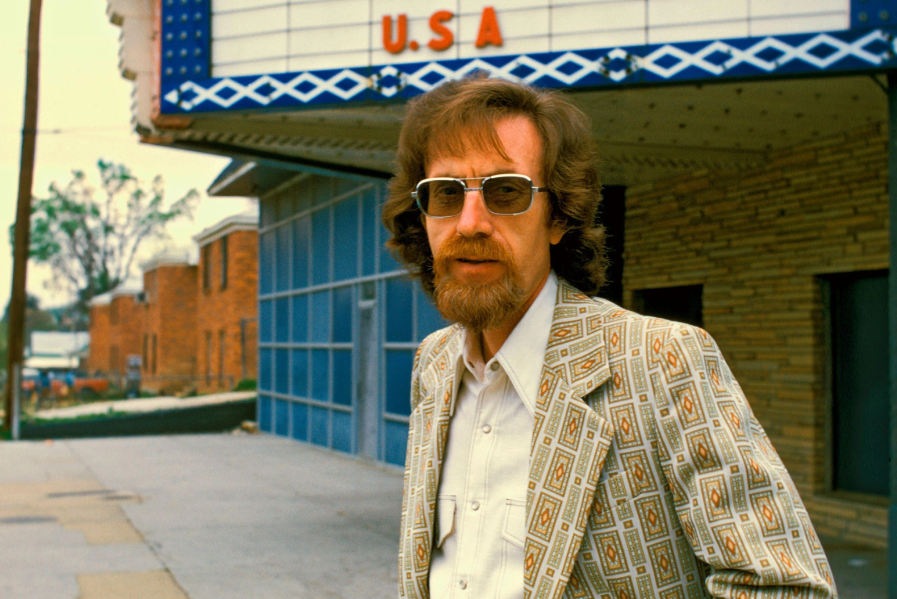 West News Wire: Jim Stewart, a white Tennessee farm boy and fiddler who helped create the deep “Memphis sound” by establishing the legendary Stax Records with his sister in a Black inner-city Memphis area, has passed away at age 92.

According to a news statement from the Stax Museum of American Soul Music, Stewart passed away quietly on Monday, accompanied by his family. Funeral arrangements were still being made, and no cause of death had been given.

Stewart was a co-founder of Stax Records in Memphis, where, in the midst of racial tension, white musicians and producers collaborated with Black singers, songwriters, and instrumentalists to create the “Memphis sound,” which was popularized by artists like Otis Redding, Isaac Hayes, Booker T. and the M.G.s, Carla and Rufus Thomas, The Staple Singers, Wilson Pickett, Sam & Dave, and Sam & many others.

Stax and its affiliated record labels released 300 albums and 800 singles between 1959 and 1975, according to the Rock and Roll Hall of Fame. Stax fostered a raw sound born from Black church music, the blues and rock ‘n’ roll. It featured strong rhythm sections, powerful horn players, and singers who could be sexy and soulful in one tune, and loud and forceful in another.

Before Stax went bankrupt in 1975, the recording studio in Memphis’ “Soulsville” neighborhood produced lasting hits such as Otis Redding’s “Dock of the Bay,” Eddie Floyd’s “Knock on Wood,” Sam & Dave’s “Hold On, I’m Comin’” and “Soul Man,” and “Green Onions” by Booker T. and the M.G.s.

In 1968, Stewart, Axton and Bell sold Stax to Gulf & Western in exchange for stock. Stewart and Bell repurchased the label in 1970.

In 2013, Stewart made a rare appearance at Stax, touring the museum before visiting with the teenage musicians who attend the Stax Music Academy. Stewart made a few other appearances at Stax after that, including in 2019 for a news conference to announce plans for the academy’s 20th anniversary.