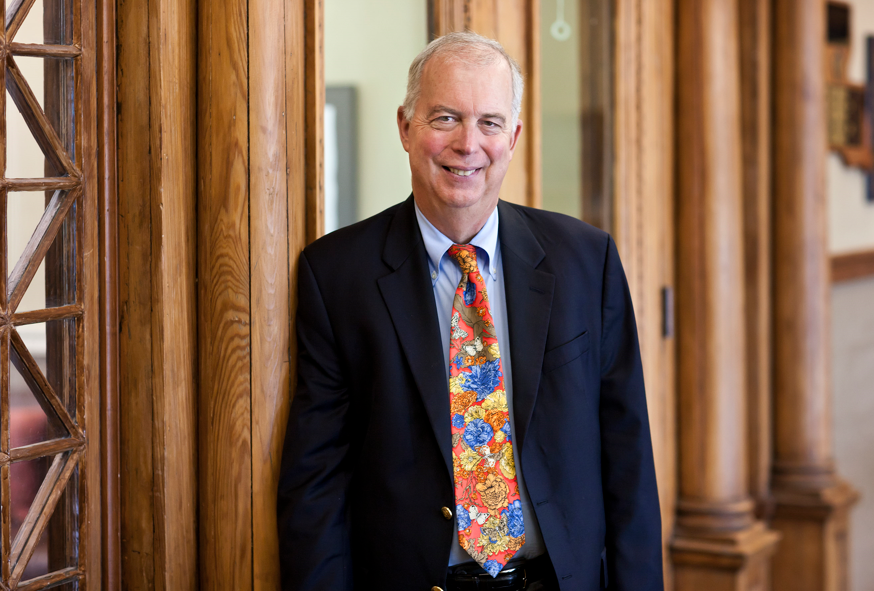 West News Wire: Jerry Ceppos, a renowned news editor, executive, and educator, who throughout the course of his career oversaw two journalism schools and teams that won Pulitzer Prizes, passed away on Friday. He was 75.

According to an obituary provided by the family, sepsis brought on by a serious infection was the cause of death.

Ceppos worked his way up to become a vice president of news at one of the country’s media organizations, Knight Ridder. Prior to that, he was the managing editor, executive editor, and senior vice president of the San Jose Mercury News. During his leadership, the newspaper was awarded two Pulitzer Prizes.

Ceppos received the Society of Professional Journalists‘ highest distinction, the designation of fellow, in 2016, which honors “journalists who have made a remarkable contribution to the profession.” He also won the organization’s Ethics in Journalism Award in 1997.

“A relentless supporter of democracy, ethics and diversity, Jerry was a titan in the field of journalism and mass communication education over the course of 50-plus years,” the Manship School of Mass Communication posted in a statement announcing his death.

Under his leadership, the Manship School started a State house bureau staffed with student reporters, and he encouraged students to investigate unsolved Ku Klux Klan murders from the civil rights era. “Jerry knew that these programs would enable students to get professional clips and help them find jobs, and he loved that they brought more news to readers and helped struggling news sites survive,” said Christopher Drew, a Manship professor who directs the projects. “He saw them as a way to provide a public service and help keep this field that he loved so much alive.”

His most recent publication was editing the 2021 book, “Covering Politics in the Age of Trump,” a collection of essays by journalists.