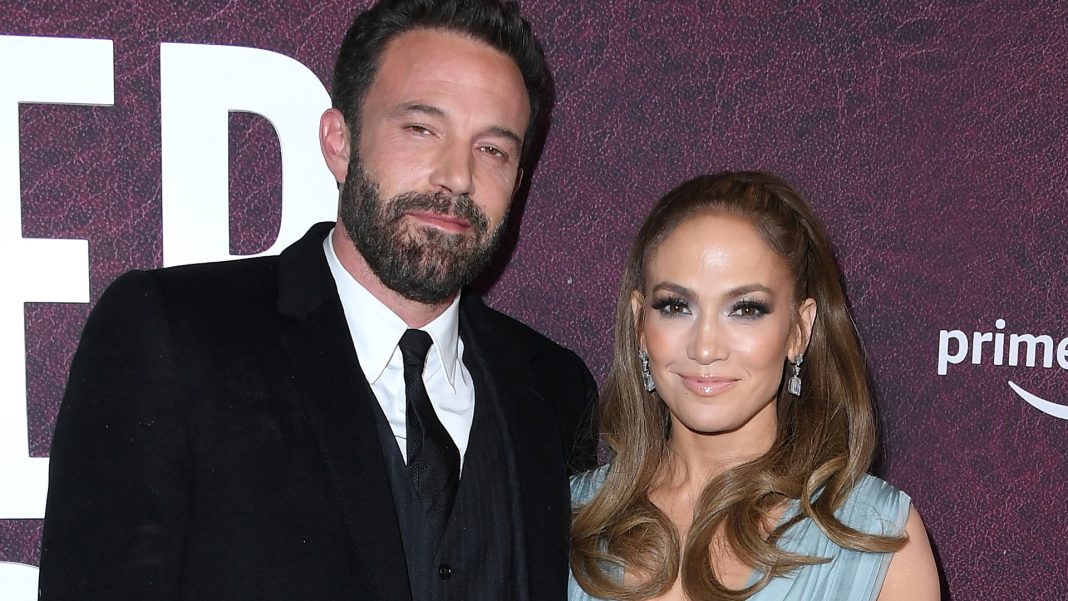 West News Wire: Life imitating art? Jennifer Lopez plays a global superstar whose popularity affects her relationship with another celebrity in her upcoming rom-com Marry Me. In two new profiles posted on Tuesday, February 1, she opens up about her romance with another A-lister Ben Affleck to promote the film. That’s what I call synergy.

“I feel extremely lucky, joyful, and pleased to be with [Ben],” the multitalented star told People.

“It’s a lovely love story that we had a second chance,” she remarked, reflecting on lessons learnt in the early 2000s that have benefited them this time: “Before, we kind of put [our relationship] out there and we were a little naive, so it was trampled a little.”

We’re older now, we’re smarter, we have more experience, we’re at different places in our lives, we have kids now, and we have to be very conscious of those things. We’re so protective because it is such a beautiful time for all of us.”

She added, “I just feel very happy and lucky to be in a relationship that’s happy and loving, and I want to do everything I can to protect that and keep it safe. It deserves that, it really does. We hold it sacred.” She’s also aware that public reaction is more positive now than it was the first time they were together, saying, “There’s more of an appreciation and a celebration for it, which is nice.”

As for the future, Lopez told the outlet she’s looking for “love and happiness” and, yes, “somebody to go on the journey with and grow old with.”

To the reporters, she again called her rekindled romance “sacred,” and said, “You learn from the past, you do things better the second time. There’s a part of it that, yes, we’re together. But there’s a part of it that’s not, you know, being so open the way we were when we were so young and in love many years ago.”

Her hard won wisdom is that “you can’t live life and think that things are just mistakes. No, it’s all lessons. It’s really what can you extrapolate from it that is going to help you grow and go to the next level of understanding yourself, finding yourself and being able to be at peace with your life, at peace with who you are.”

Most important, Affleck made a cameo in this interview, briefly pulling Lopez out of the conversation and then telling her, “All right my love, I’ll see you later,” before he left the house.

Ben Affleck and Jennifer Lopez are living in 3022.