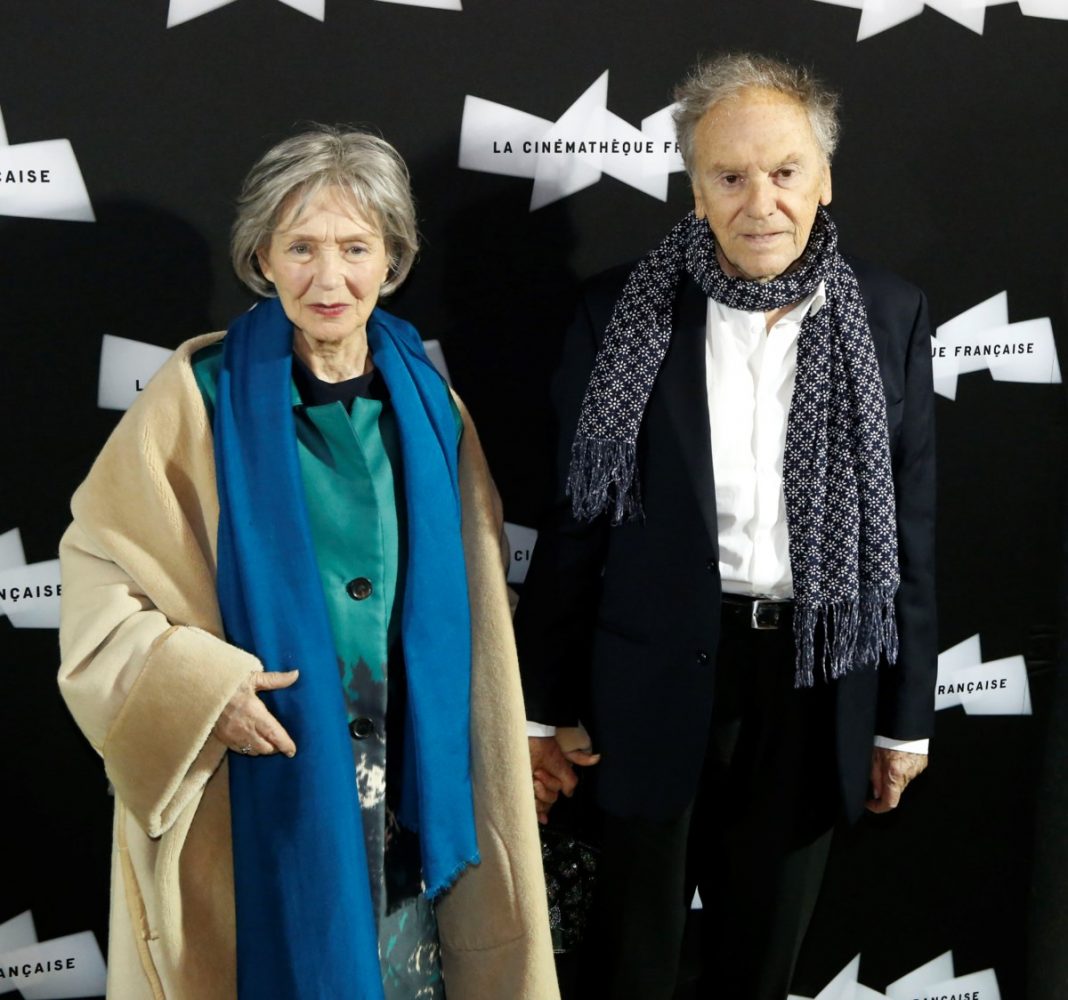 West News Wire: Jean-Louis Trintignant, a French film legend and amateur race car driver who gained acclaim for his starring role in the Oscar-winning film “A Man and a Woman” half a century ago and later went on to portray the brutality of ageing, has died. He was 91 years old when he died.

According to Bertrand Cortellini, who ran a vineyard with the actor and visited him the day before his death, Trintignant died in his home in southern France. He remained tight-lipped about the situation. According to French news reports, Trintignant was diagnosed with prostate cancer.

Trintignant has appeared in over 100 films during his career, which began when he was 19 years old. He was one of France’s most renowned actors in the postwar era, as well as one of the last of his generation’s performers.

Tributes poured in after his death was announced Friday. France’s national Cinematheque museum called him “one of the greatest actors in the history of French cinema.”

Born Dec. 11, 1930 in Piolenc in southern France, near where he died, Trintignant started out acting in the theater but gained broader fame in cinema, notably starring with Brigitte Bardot in “And God Created Woman” in 1956. The two had an unabashed, off-screen love affair that shocked many.

He described turning to acting to overcome intense shyness. An actor “is to be a blank page, starting from nothing, from silence. From there, you don’t need to make a lot of noise to be listened to,” he was quoted as saying in Le Monde.

He starred in Italian films and several films by legendary French director Claude Lelouch, most famously “A Man and a Woman” in 1966, which won the Oscar for best foreign film. Trintignant played a race car driver a passion he pursued off-screen in a complex romance alongside Anouk Aimee.

Trintignant stopped performing for nearly a decade after the loss of his daughter Marie, also an actor, in 2003. Her boyfriend, popular French singer Bertrand Cantat, beat her to death during a dispute in a hotel room in Lithuania, where she was making a film.

Trintignant continued acting on stage and on screen into his 80s, and earned new international attention in Michael Haneke’s 2013 Oscar-winning drama “Amour,” a raw depiction of an aging couple and the ravages of Alzheimer’s on their love.

In his final role on film, Trintignant reunited with Lelouch and Aimee in “The Best Years of a Life,” in 2019.

Among survivors are his wife Mariane Hoepfner, a former race car driver, and his son Vincent Trintignant and grandson Jules Benchetrit, also actors.