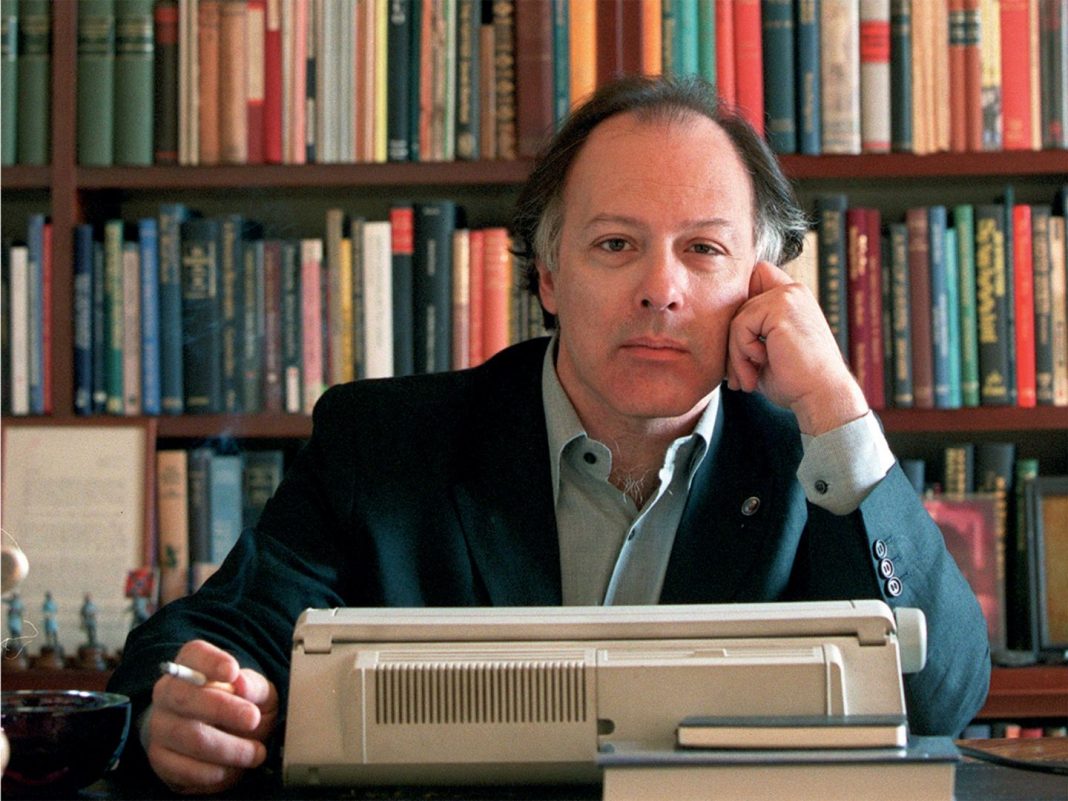 West News Wire: The most renowned novelist in Spain during the last fifty years, Javier Marías, passed away on Sunday, according to his publisher. He was 70.

According to the Spanish news agency EFE, Marias went unexpectedly in a hospital after failing to recuperate from a lung illness.

15 novels, translations, and collections of Maras’ weekly newspaper essays are all written by him. His best-known books include “Heart So White,” “All Souls,” and “Tomorrow in the Battle Think on Me.” He is also the author of “Todas las almas,” “Heart So White,” and “Maana en la batalla piensa en m.” His works have been translated into many different languages, including English.

Since Camilo José Cela received the award in 1989, he had long been regarded as the most likely Spanish author to win the Nobel Prize for Literature.

“(This is) a sad day for Spanish literature,” Spanish Prime Minister Pedro Sánchez tweeted. “Javier Marías, one of the greatest writers of our age, has left us. His immense and talented body of work will be fundamental for Spanish literature. My condolences for his family and friends in these difficult moments.”

Marías was elected to Spain’s Royal Academy, the nation’s highest literary and linguistic authority, in 2006. Winner of several international fiction prizes, he was professor of Spanish literature and translation at Oxford and at Wellesley College in Massachusetts in the 1980s.