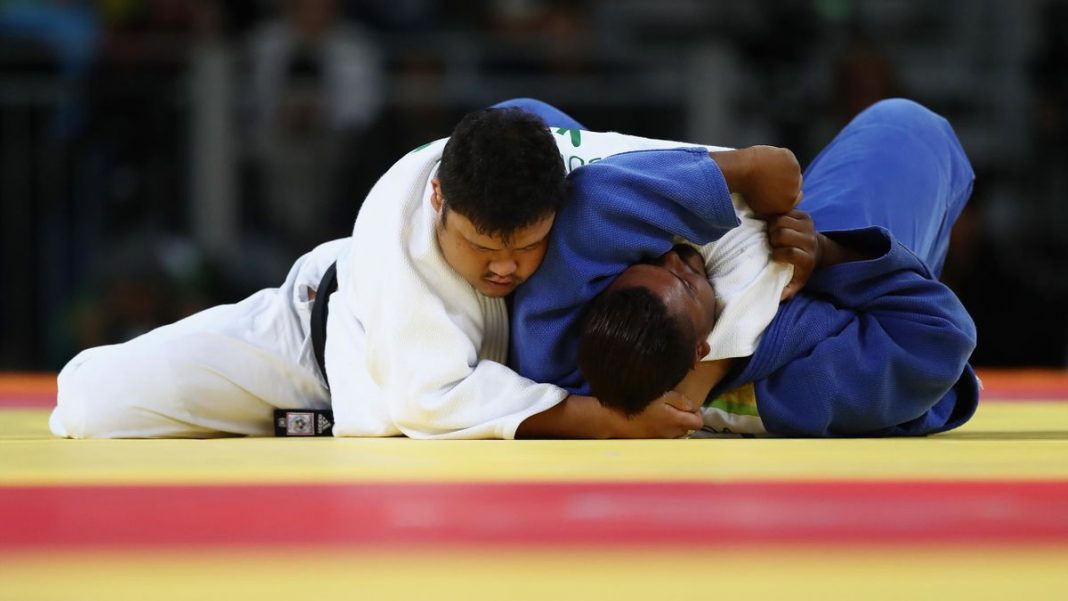 West News Wire: On the first day of judo in Paris, Japan’s Tsunoda Natsumi, the current world champion, defeated Mongolia’s Baasankhuu Bavuudorj in the under 48 kg final. Tsunoda won her first Paris Grand Slam title with a Waza-ari early in the match and a hold down at the conclusion.

Nagayama Ryuju, a compatriot, won the under 60 kilo final, defeating his Korean opponent Jeon Seungbeom. Nagayama won his eighth Grand Slam championship and second in Paris with a counter for a Waza-ari followed by a hold down.

The medals were presented to them by Alexandra Szentkiralyi, a representative of the Hungarian government.

In an all-Japan final in the under 57 kilo women’s category, it was Haruka Funakubo who applied enough pressure to edge out her compatriot Momo Tamaoki in golden score.

They were awarded their medals by the chairman of the board of Yükselir Group, Yavuz Yükselir.

The under 63 kilo women’s category was yet another all-Japanese final, with Nami Nabekura claiming an impressive fourth gold for Japan after defeating Masako Doi.

She was awarded her medal by the CEO of Ultima Capital, the Partner of the IJF, Max-Hervé George.

Afterwards Buchard described how much the crowd meant to her.

“In the end the power you need inside, you find it in the people and it’s like – OK – they give me power and I will fight for me but for them too,” she said.

Mongolia’s Baskhuu Yondonperenlei was victorious in the under 66 kilo final, beating the world number one and double Olympic medalist, Korea’s An Baul.

The under 73 kilo final pitted the current world champion Lasha Shavdatuashvili of Georgia against Hashimoto Soichi of Japan. The gold was clinched in golden score, with Shavdatuashvili taking the tactical victory.

He was awarded his medal by IJF ambassador Ion Tiriac.

Shavdatuashvili then also thanked the crowd. “This audience here in Paris in this city is absolutely one of a kind – they understand judo, they love judo,” he said.