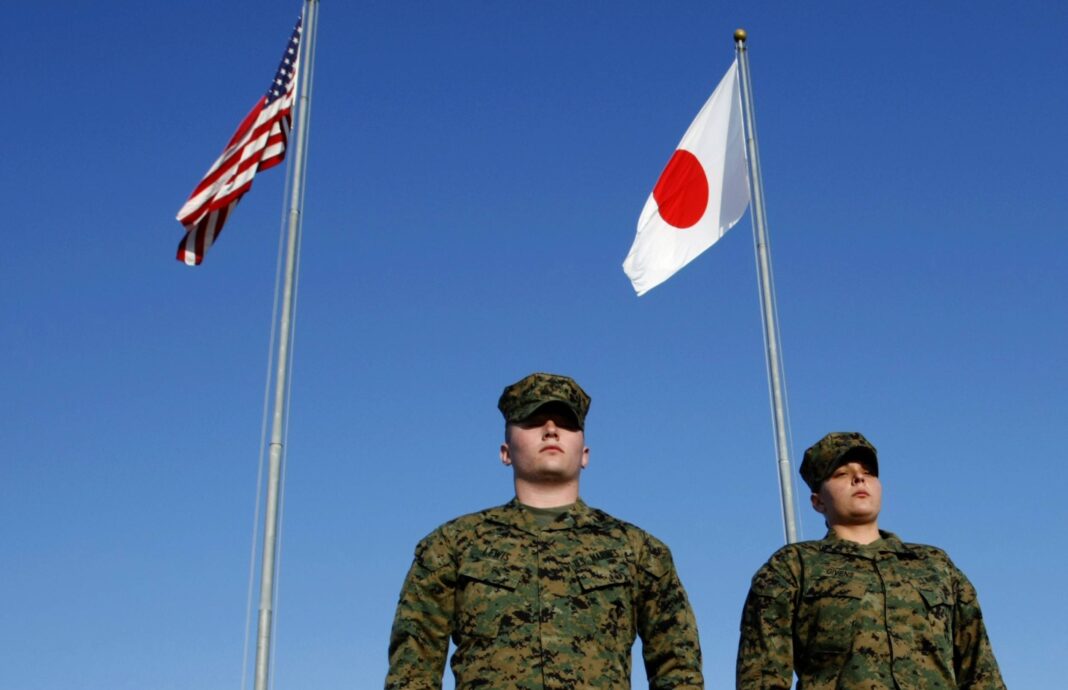 West News Wire: After being accused of distributing Covid-19 to locals, Japanese Prime Minister Fumio Kishida claimed to have reached a deal with the U.S. that their troops stationed in Japan should avoid needless trips.

On Sunday, Kishida told NHK that the government has “agreed in principle with the United States that superfluous outings should be monitored and forbidden,” and that “we are now negotiating specifics.”

On Thursday, the Japanese government formally asked that the U.S. send ground soldiers to its sites after the country had to reintroduce Covid-19 restrictions in many areas near American bases.

The alleged transmission of Covid-19 from American soldiers to Japanese locals has caused anger in Japan, with many upset that the troops have not been held to strict protocols aimed at keeping the coronavirus at bay.

Last month, 227 people at the US Marine base Camp Hansen in Okinawa Prefecture tested positive for Covid-19. Foreign Minister Yoshimasa Hayashi protested at the time that the coronavirus rules on the base were “not consistent with the Japanese rules” and he expressed “strong regret” to U.S. Forces Japan Commander Ricky Rupp.

This week, Okinawa Governor Denny Tamaki complained that “a major cause of the spread of the Omicron variant is infections coming from U.S. military bases.”

The governors of Hiroshima and Yamaguchi have also protested the situation on U.S. bases.