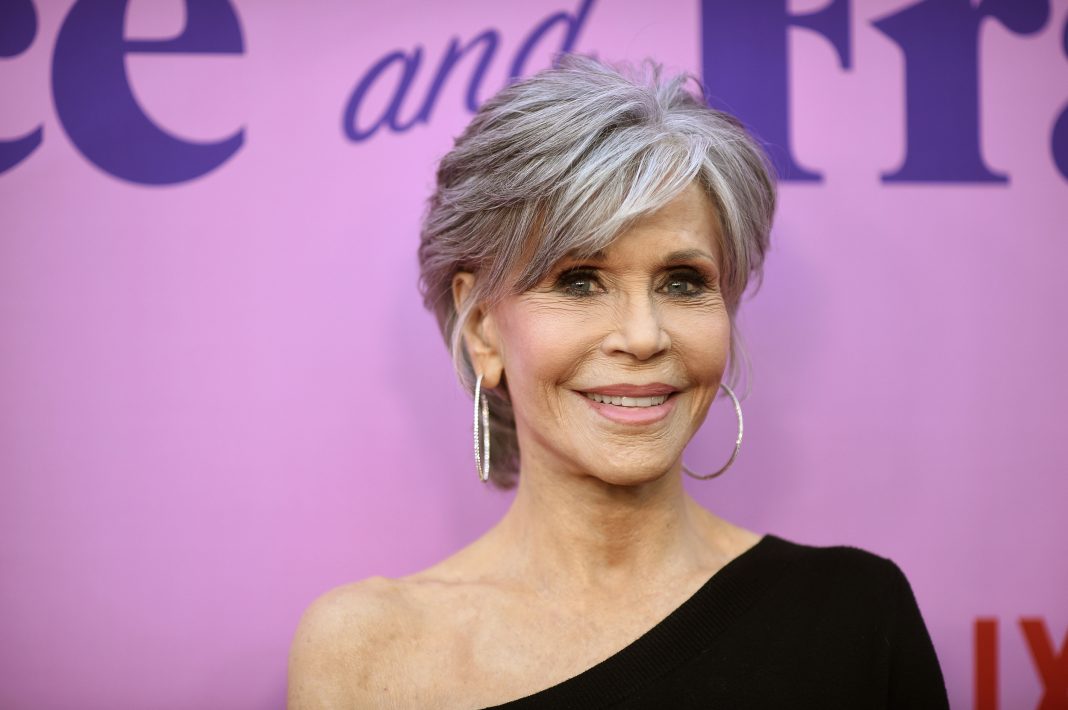 West News Wire: Jane Fonda revealed on Friday that she had been given a cancer diagnosis.

“So, my dear friends, I want to share something with you that is personal. I’ve been given a non-lymphoma Hodgkin’s diagnosis and have begun receiving chemotherapy,” the “Grace and Frankie” “84-year-old performer stated on Instagram.

This cancer is extremely treatable, she added. “80% of people survive, therefore I consider myself really lucky.”

It will take her six months to complete her chemotherapy, according to Fonda, who added, “Believe me, I will not let any of this interfere with my climate activism.”

“Cancer is a teacher and I’m paying attention to the lessons it holds for me,” the actress wrote. “One thing it’s shown me already is the importance of community. Of growing and deepening one’s community so that we are not alone. And the cancer, along with my age almost 85 definitely teaches the importance of adapting to new realities.”

Fonda called herself “lucky” for having health insurance and access to the top doctors and treatments, two things she said “far too many people” don’t have.

“I realize, and it’s painful, that I am privileged in this,” she wrote.

According to the National Cancer Institute, non-Hodgkin lymphoma begins in the cells of the lymph system, which is part of the immune system and helps the body fight infection and disease. It can occur almost anywhere as lymph tissue is found all throughout the body.

Fonda previously underwent a lumpectomy after being diagnosed with breast cancer in 2010. In 2018, she revealed she had a cancerous growth removed from her lip.