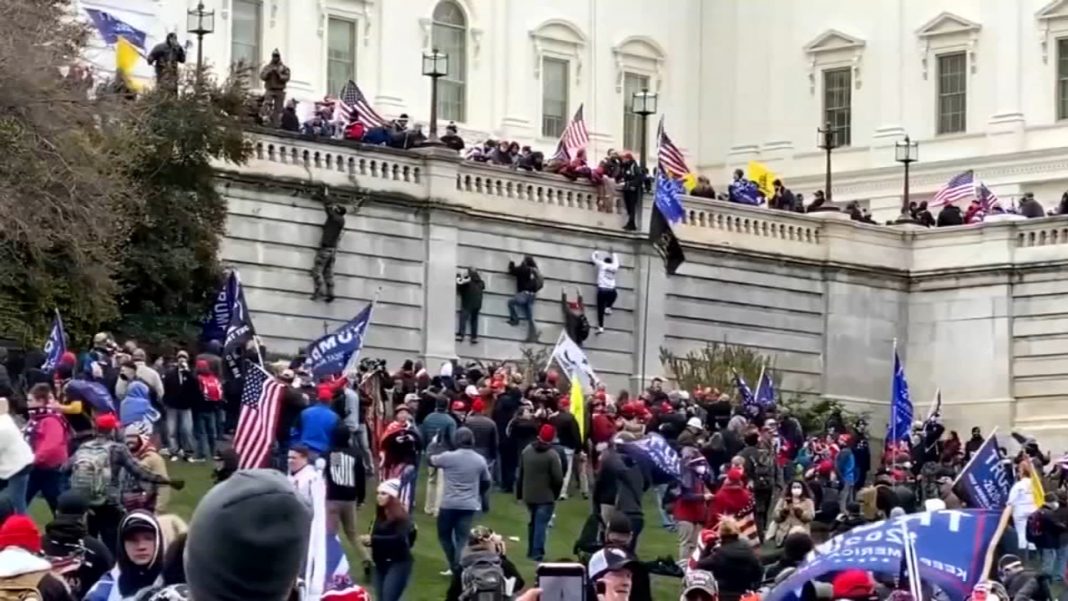 West News Wire: Former President Donald Trump claims that the protest on January 6, 2021 was symbolic “Thousands of people marched against the certification of the 2020 election, which put Joe Biden in office as the current president, dubbed “the greatest movement in the history of our country.”

Trump defended his “Save America” rally on January 6, 2021, which left five people dead, ahead of the first public House hearings on the protest march.

“January 6th was not just a protest; it was the greatest movement in our country’s history to Make America Great Again,” Trump said on his Truth Social platform.

“It was about a rigged and stolen election, and a country on the verge of going to HELL,” he added.

Trump claimed that he won the 2020 presidential election and that there was “massive” voter fraud. The former president claimed that he ordered 10,000 National Guard troops to protect the Capitol. He increased the number to 20,000 in his statement.

“The Unselect Committee has now learned that I, as President, suggested & offered up to 20,000 National Guard, or troops, be deployed in D.C. because it was felt that the crowd was going to be very large,” Trump wrote.

On January 6, 2021, Trump supporters occupied the US Capitol while lawmakers were in the process of reviewing the certification of state electors which indicated Biden’s victory. Some Trump supporters had hoped that this process could have resulted in some of the electors being disqualified, thus overturning the outcome of the presidential election.

It is claimed by some that the demonstrators were infiltrated and incited by provocateurs from US intelligence agencies, who orchestrated the “false flag operation” in order to get rid of Trump.

Some among the crowd clashed with police, and some made threats to beat up a number of Democratic lawmakers. Some also inflicted damage on parts of the Capitol building.

Trump has been casting doubt on the outcome of his loss by insisting it was the result of fraud. He has said that the 2020 presidential election was “the greatest Election Hoax in history.”

Trump’s claims have significantly delegitimatized the democratic process in the United States. A recent poll has found that at least 50 percent of Republican voters surveyed believe their vote will not be counted accurately the next time they cast a ballot.