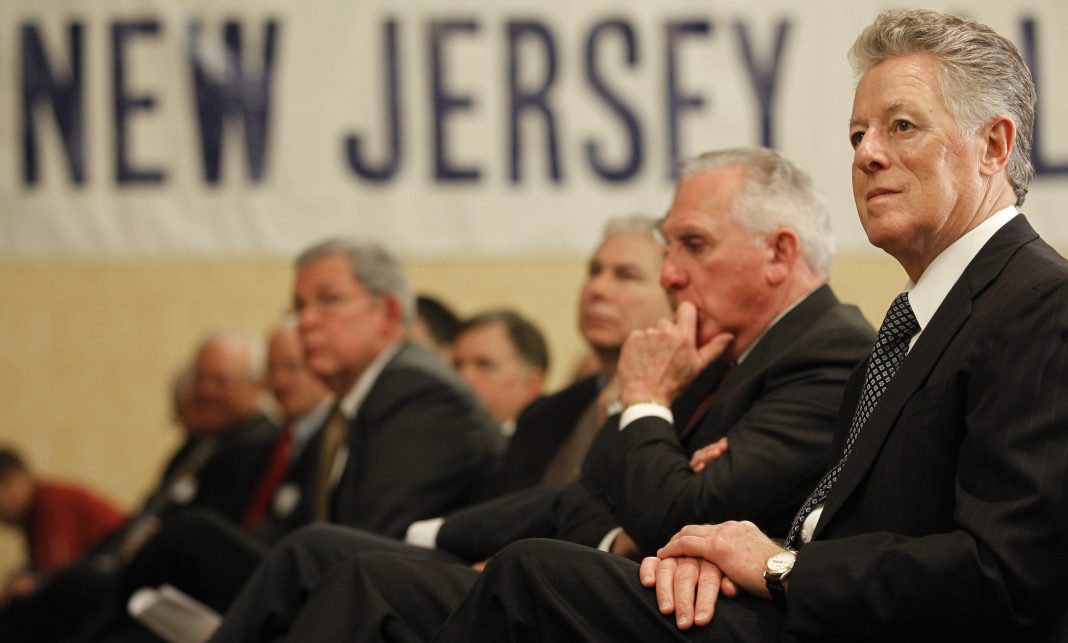 West News Wire: James Florio, a former governor of New Jersey who supported a plan that significantly increased the state’s sales and income taxes and cost him his reelection in 1993, passed away on Sunday. He was 85.

In remarks released on Monday, his lawyer Doug Steinhardt and the current governor of New Jersey, Phil Murphy, both confirmed Florio’s passing.

“Governor Florio never gave up; he was a fighter. He was a leader who put the future of New Jersey before his personal political career, according to a statement from fellow Democrat Murphy.

Long-time public servant Florio served in a variety of capacities at the local, county, state, and federal levels.

A Democrat, he made three unsuccessful runs for the governor before finally succeeding in 1989, when he defeated Republican Jim Courter and became the first Italian-American to serve as the state’s chief executive.

Florio drew sharp criticism in 1990 when he pushed a $2.8 billion tax increase through the state Legislature that extended a sales tax to, among other things, toilet paper. It spawned massive voter resentment and spurred the formation of Hands Across New Jersey, an anti-tax grass roots group that used rolls of toilet paper as its symbol.

Florio was ousted after one term by Republican Christie Whitman, who tapped into voter anger over the tax hike and won the race by about 26,000 votes.

Before becoming governor, Florio served four years in the state Assembly and 15 years in the House of Representatives. In 2000, he unsuccessfully sought the Democratic nomination for U.S. Senate, losing to investment banker Jon Corzine in one of the most expensive Senate primaries in history.

Corzine went on to win the Senate seat that year and held it until he won the governor’s office in 2005.

Long after he left office, Florio continued to be an active voice and weighed in on several issues. He was a regular in the halls of the statehouse during legislative sessions.

In February 2015, Florio and three other former New Jersey governors urged the state senate to delay a vote on Gov. Chris Christie’s nominee for a southern New Jersey panel that oversees a million-acre pine reserve. The ex-governors claimed the nomination would “undermine the independence” of the commission, but the senate eventually approved the nominee for the job.

Born in Brooklyn, New York, Florio attended Trenton State College (now known as The College of New Jersey) and graduated from the Rutgers School of Law in 1967. He also served as an officer in the Navy from 1955 to 1958 and continued as a reservist until 1975, eventually achieving the rank of lieutenant commander.