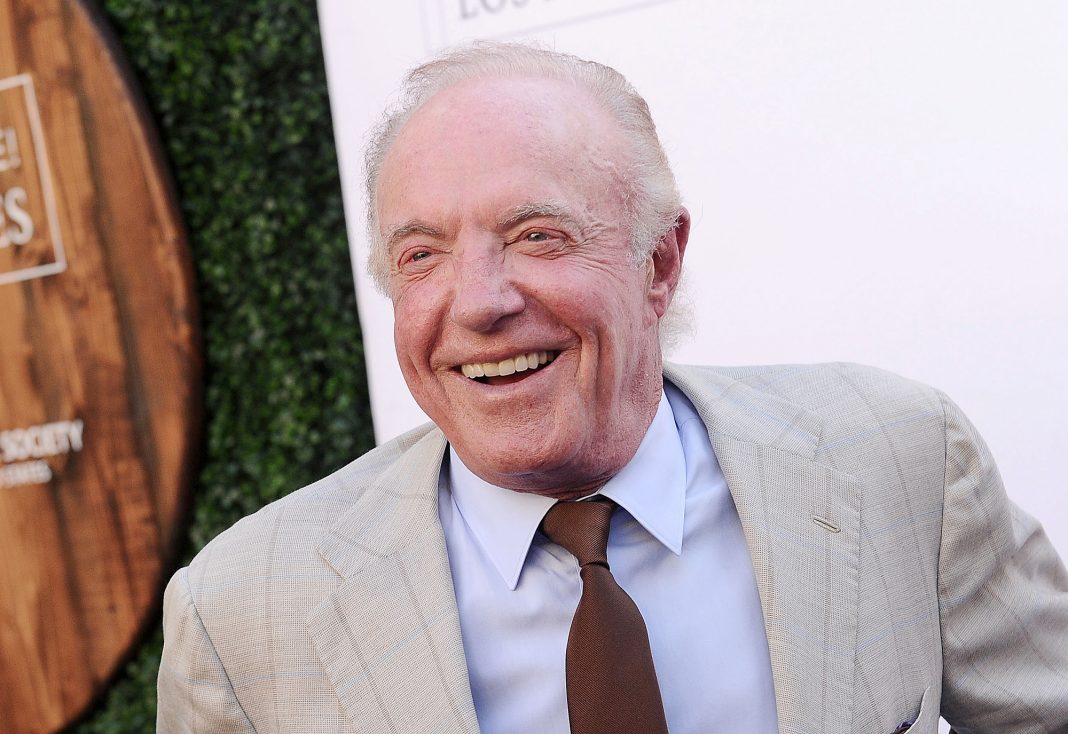 West News Wire: The family of James Caan, a well-known actor best known for his parts in “The Godfather” movies, announced his passing on Thursday.

On Wednesday, Caan’s family posted on Twitter that he had passed away at the age of 82.

The family requests that you continue to respect their privacy during this trying time. “The family appreciates the outpouring of love and heartfelt condolences.”

The cause of death was not mentioned.

Caan is perhaps best known for his portrayal of Sonny Corleone in the 1972 classic “The Godfather,” for which he received both a Golden Globe and an Oscar nomination for best supporting actor. In 1974’s “The Godfather Part II,” he played the part once more.

His decadeslong film career began in the 1960s, with starring roles in the Howard Hawks’ films “Red Line 7000” and “El Dorado.”

Caan’s turn as a dying football player in the 1971 TV movie “Brian’s Song” earned him an Emmy nomination. He worked steadily in film throughout the 1970s, including in the films “The Gambler” and “A Bridge Too Far.”