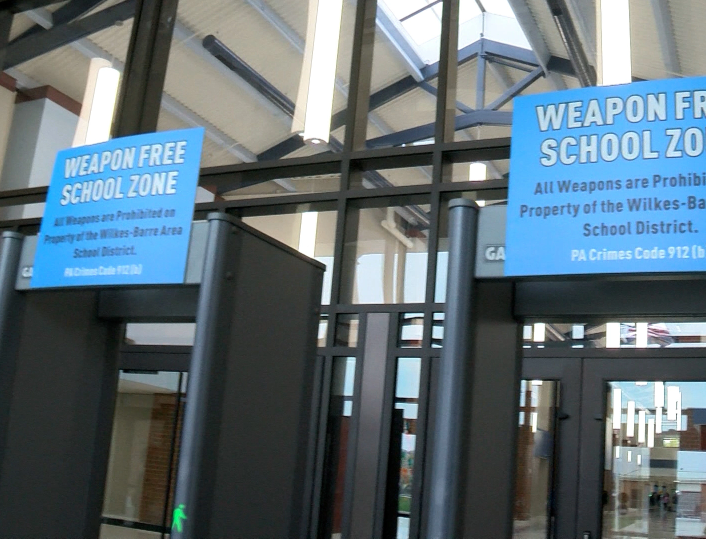 The restriction, according to the government, aims to reduce content that “may create the false impression that criminality is an accepted aspect of Jamaican culture and society.”

Jamaican artists attacked the law, claiming that it will not significantly reduce crime and excludes groups affected by increased gun violence from the discourse.

According to Stephen McGregor, a Grammy Award-winning Jamaican music producer and vocalist, “art imitates life, and the music is coming from what is happening in Jamaica for real.” However, they attempt to hide it because it doesn’t fit the moral shape that they would like it to have.

The ban comes after years of struggle by the Caribbean nation to halt high levels of gun violence, which caused Jamaica to have the highest murder rate in Latin America and the Caribbean last year, according to research center Insight Crime.

The Broadcasting Commission of Jamaica said in a release that such music or video on public broadcasts “normalize criminality among vulnerable and impressionable youth.”

The directive also said that channels should avoid “urban slang” that has anything to do with making money, wire transfers, acquiring wealth or a lavish lifestyle. It cited specific words like: “jungle justice,” “bank/foreign account,” “food,” “wallet,” “purse,” “burner phone” and “client.”

But artists like McGregor, known by his artist name Di GENIUS, said he viewed the ban as a free speech issue, and that the Jamaican government would be better served addressing root causes of violence like the pandemic-fueled economic crisis.

The broadcasting commission declined to respond to AP’s request for comment on criticisms, and did not immediately detail the consequences of a violation. But the commission asked the public to report any alleged violators.

Jamaica has implemented such bans previously, including one in 2009. McGregor, 32, said his own music has been banned from airwaves throughout his career for making mentions of sex and guns, but said restrictions never really lasted.

Other Jamaican artists such as Rvssian, NotNice, and Romeich have all come out on social media slamming the directive.

Many made mention that such a measure would have little practical effect on violence, especially because youth get their media from streaming platforms like Spotify or YouTube.

Rather, McGregor said, it’s a way to scapegoat artists for larger state failures to address endemic problems and discontent.

“The music that comes from that, people are not going to be creating happy, feel good ‘one love, one heart’ music in those circumstances,” McGregor said. “You can’t force the creatives to paint a picture that’s not really in front of us.”