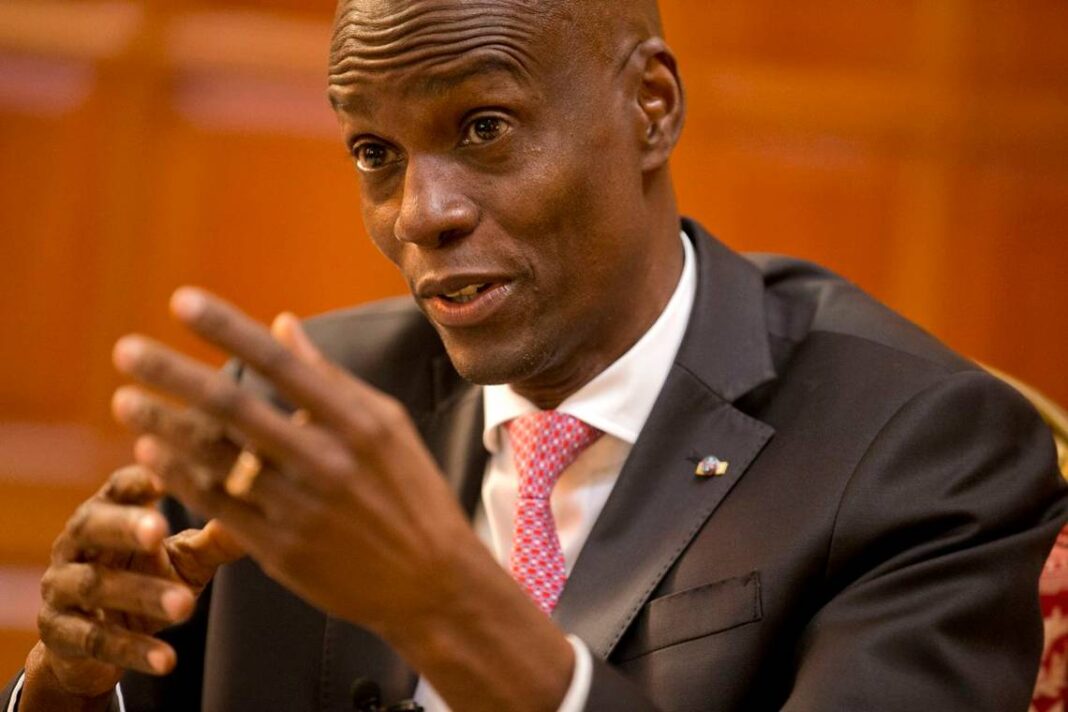 West News Wire: Jamaican national police have announced the arrest of a former Haitian senator who was a major suspect in the July assassination of Haitian President Jovenel Moise.

Dennis Brooks, a spokesperson for the Jamaica Constabulary Force, informed that officials apprehended John Joel Joseph, a well-known Haitian politician listed by authorities as a suspect in Moise’s murder, on Friday.

Brooks would to say if the arrest was made in response to a request from the US Federal Bureau of Investigation, which is also looking into the murder. It was also unknown where in Jamaica Joseph was apprehended.

Meanwhile, Jamaica Police Superintendent Stephanie Lindsay told The Associated Press news agency that some other people were also arrested along with Joseph and that authorities were trying to determine whether they were family members.

Lindsay said they were arrested before dawn on Saturday and did not share other details.

“For more than one reason, we’re not sharing more information,” she said.

“The arrest of John Joel Joseph shows that there will be no hiding place for those who are directly or indirectly involved in the assassination,” he wrote on Twitter, saying that the international effort he initiated continues to bear fruit.

He was recently extradited by the United States and is awaiting another court hearing after being charged with conspiracy to commit murder or kidnapping outside the US and with providing material support resulting in death, knowing or intending that such material support would be used to prepare for or carry out the conspiracy to kill or kidnap.

Assassins armed with assault rifles stormed Moise’s private residence in the hills above Port-au-Prince on July 7 and shot him dead, leading to a major manhunt and investigations across several countries in Latin America and the Caribbean.

More than 40 people, including 18 former Colombian soldiers, have been arrested in connection with the attack, in which Moise’s wife was wounded.

Colombian government officials have said the majority of former soldiers were duped and did not know about the real mission. The soldiers, who remain in prison in Haiti, have accused authorities of torture, while the Colombian government recently said the country’s consul in Haiti was threatened after trying to provide humanitarian assistance.