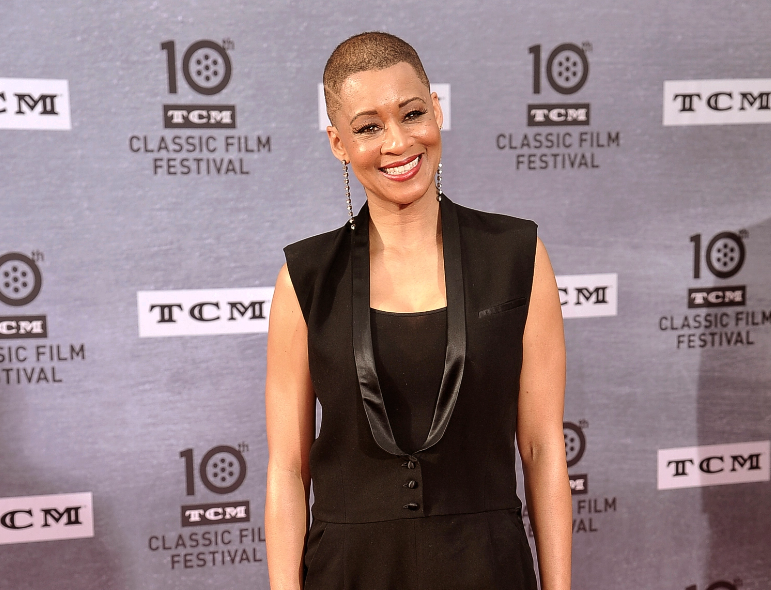 West News Wire: Jacqueline Stewart, a film scholar, has been selected to serve as the Academy Museum of Motion Pictures’ next president and director.

The museum’s board of trustees announced on Wednesday that Stewart, who formerly held the position of chief artistic and programming officer, would succeed Bill Kramer as the institution’s visionary starting on July 18.

Ted Sarandos, the chair of the Academy Museum Board of Trustees and co-CEO of Netflix, said that Jacqueline Stewart is the best candidate to steer the Academy Museum into the future. “She gave indispensable direction to the curatorial program that has been so widely admired,” Bill Kramer said of her during the time leading up to our opening.

Kramer last week was named as the new CEO for the Academy of Motion Picture Arts and Sciences, the organization that puts on the Oscars.

Stewart is a Chicago native and a 2021 MacArthur Foundation Fellow known for her contributions to film studies and advocacy for film preservation. Among her many accomplishments, Stewart is the author of the book “Migrating to the Movies: Cinema and Black Urban Modernity,” hosts “Silent Sunday Nights” on Turner Classic Movies and is a chair of the National Film Preservation Board.

In her previous role at the Academy Museum, she led strategy and planning for its curatorial, educational and public programming initiatives from exhibitions to screenings to podcasts. The museum opened last year and will celebrate its first anniversary in September.

“Our ambition in opening the Academy Museum was to give Los Angeles and the world an unprecedented institution for understanding and appreciating the history and culture of cinema, in all its artistic glory and all its power to influence and reflect society,” Stewart said in a statement. “I feel deeply honored to have been chosen for this new role.”