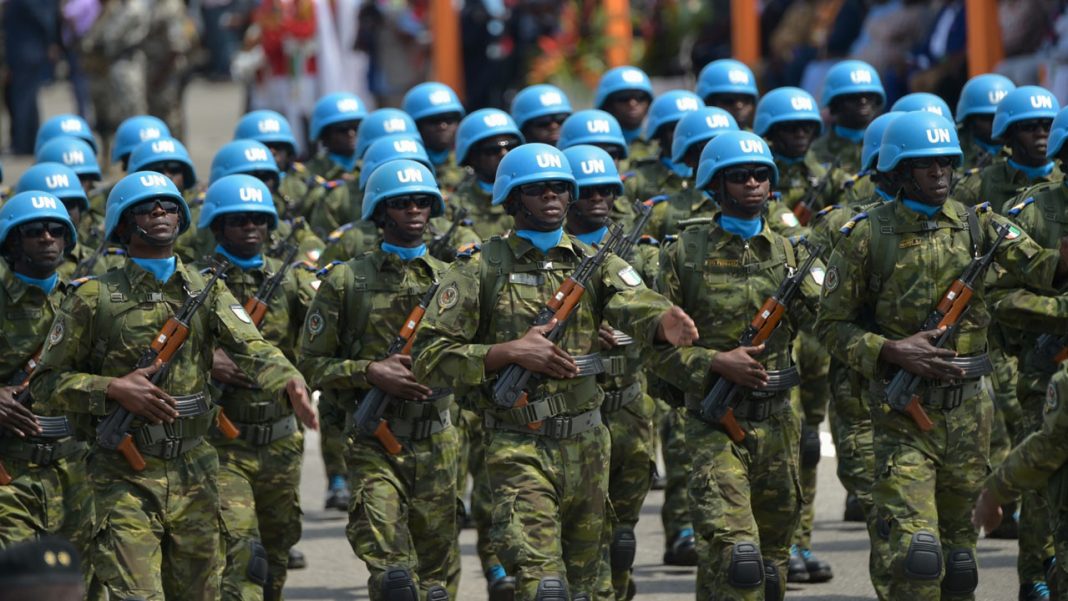 West News Wire: Following the continued imprisonment of 46 Ivorian troops who have been suspected of being mercenaries, Ivory Coast will progressively remove its military personnel from the United Nations peacekeeping force in Mali (MINUSMA).

A letter containing the announcement was addressed to the UN secretary-general last week and made public on Tuesday.

Ivory Coast officials wrote to the UN to say that when the existing MINUSMA staff moves out in August, they will not replace them. As of June, 857 Ivory Coast personnel were stationed in Mali.

The negotiations to free the Ivorian soldiers, who were detained upon arriving at the Bamako airport in July, have halted. While the other female soldiers are still in Malian captivity, three of them have been released.

The Ivorian soldiers were sent to Mali to work for Sahelian Aviation Services, a private company contracted by the UN.

However, Mali’s government said it considered the Ivorians to be mercenaries because they were not directly employed by the UN mission and charged them with undermining state security.

Malian authorities said the aviation company should “henceforth entrust its security to the Malian defence and security forces.”

The detention of the Ivorian soldiers marked the latest sign of tension between Mali’s leader and the international community. Colonel Assimi Goita has faced growing isolation after he seized power in a coup two years ago and then failed to meet an international deadline for organising a new democratic election.

On Monday, the UK announced it would be withdrawing its 300 peacekeepers from Mali, saying the country’s growing reliance on Russian mercenaries is undermining stability.

France, the one-time colonial power that had fought armed groups in Mali unsuccessfully for nine years, completed its troop withdrawal from the country earlier this year.