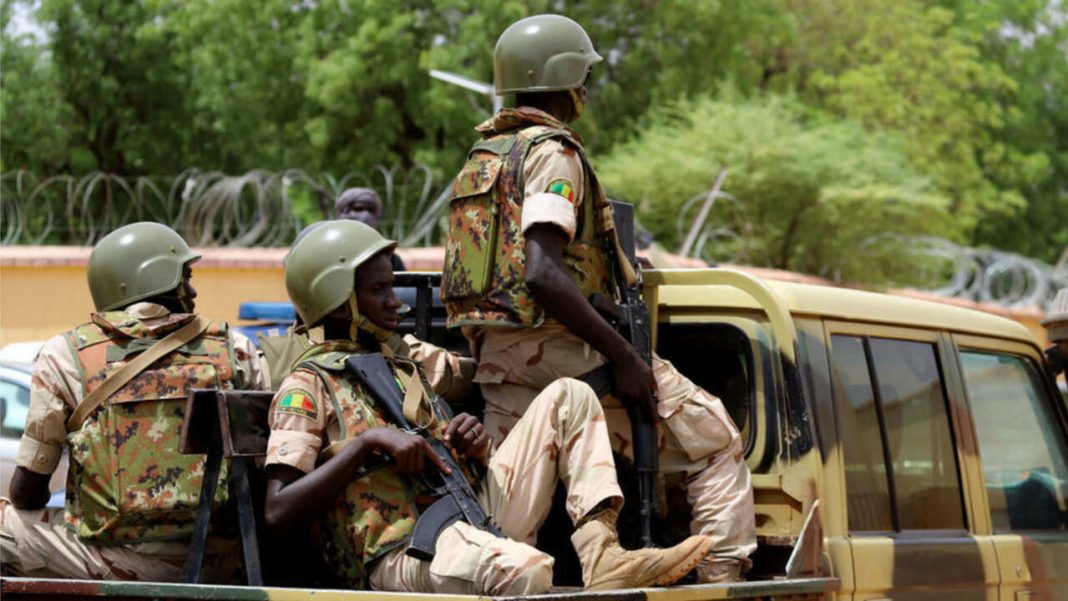 West News Wire: Officials from the Ivory Coast demanded that Mali release 49 of its soldiers who were detained there on Sunday after being accused of being mercenaries.

The Ivory Coast government issued a statement following a meeting of its National Security Council on Tuesday, saying that “contrary to the allegations. These soldiers are regularly registered in the workforce of the Ivorian Army” and were in Mali as part of agreed-upon support mechanisms for the contingents of the troop-contributing countries within the framework of the U.N. peacekeeping mission.

“In accordance with a security and logistical support agreement signed with the Société Sahel Aviation Service (SAS) and in accordance with an agreement signed in July 2019 between Ivory Coast and the United Nations, Ivorian soldiers are present at Bamako Airport,” it said. “Since that date, 7 contingents have taken turns periodically on this site, without any difficulty.”

A copy of the 8th rotation’s mission order was sent to Malian airport authorities along with the Ministry of Foreign Affairs and Malian armed forces Chief of Staff, Ivory Coast’s statement said.

“No Ivorian soldier from this contingent was in possession of weapons and ammunition when he got off the plane. The weapons of the contingent, as authorized by the United Nations for personal protection and self-defense cases and according to the procedures in the matter, were in a second plane,” it said.

Ivory Coast’s National Security Council called on the Malian authorities to release, without delay, the Ivorian soldiers. Ivorian authorities will continue to work to maintain the climate of peace and brotherhood that has always prevailed between Ivory Coast and Mali, despite this incident, it said, calling on residents to remain calm while awaiting the soldiers’ release.

Malian government spokesman Col. Abdoulaye Maiga said Monday that two aircraft arrived at Mali’s international airport Sunday with the 49 soldiers “with their weapons and ammunition of war, as well as other military equipment. They “were illegally on the national territory of Mali,” and the transitional government considers them mercenaries, he added.

The soldiers are working for the Sahelian Aviation Services, a private company contracted by the U.N., according to the statements from both governments.

U.N. deputy spokesman Farhan Haq said the contingent was not a formal part of the U.N. peacekeeping mission in Mali. However, he said, “They are National Support Elements who are deployed bilaterally by the Troop Contributing Countries in support of their contingents, and that’s a common practice in peacekeeping missions.”

Mali has faced recent tensions with the international community and the United Nations. Mali’s transitional government affirmed in June that it would not authorize the U.N. mission to investigate ongoing human rights violations in Mali, including an incident at a small village in the center of Mali where the Malian army is accused by rights groups of killing more than 300 civilians in April.

France has also announced the withdrawal of its forces deployed there nearly a decade ago to help fight extremist rebels.