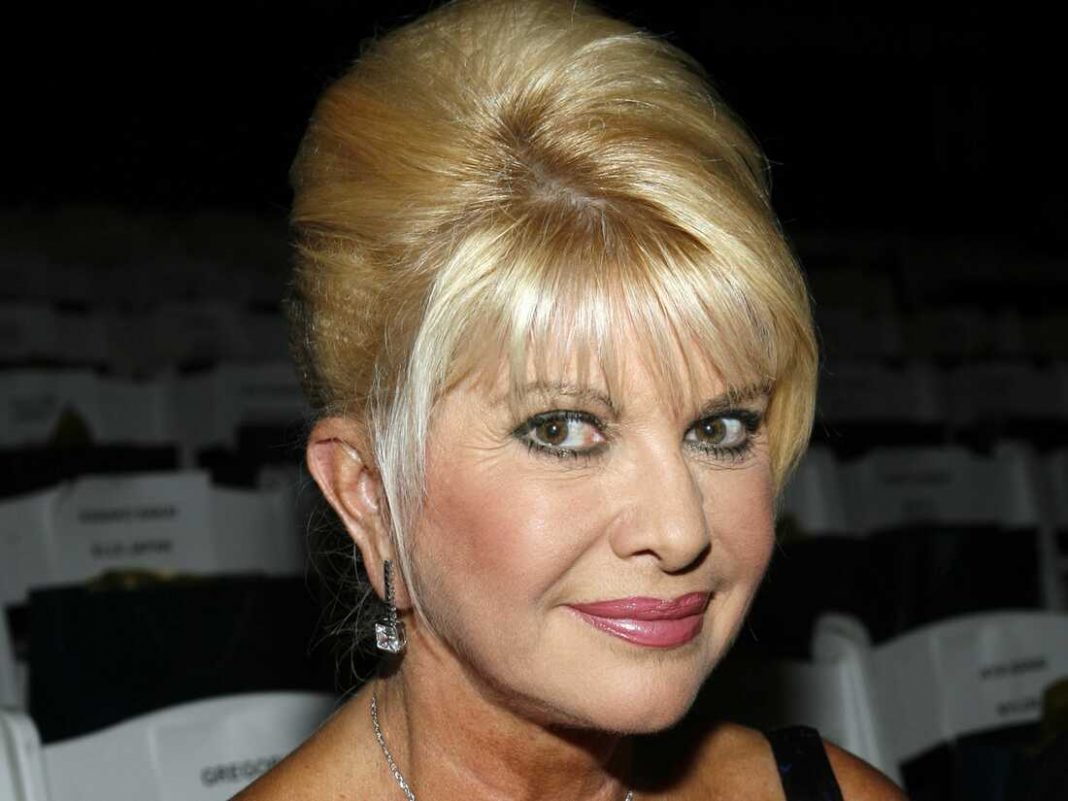 She passed away at her New York City home, according to the former president.

The Trump family released a statement saying, “Our mother was an incredible woman a force in business, a world-class athlete, a radiant beauty, and caring mother and friend.”

“Ivana Trump was a survivor. She fled from communism and embraced this country. She taught her children about grit and toughness, compassion and determination,” the family said. “She will be dearly missed by her mother, her three children and ten grandchildren.”

As Eric Trump walked out of his mother’s apartment building Thursday afternoon, he told reporters, “It’s been a very sad day.”

Manhattan paramedics, responding to a call for cardiac arrest, found a 73-year-old woman in the Upper East Side apartment where Ivana Trump lived just after 12:30 p.m. Thursday, according to the FDNY. She was pronounced dead at the scene, the NYPD said.

Ivana Trump was found unconscious and unresponsive at the bottom of a set of stairs in her apartment, according to police sources. The police are investigating whether she fell and, if so, whether the fall contributed in any way to her death, the sources said. A medical examiner will determine her cause of death, police said.

In a statement on his platform Truth Social, the former president remembered Ivana as a “wonderful, beautiful, and amazing woman, who led a great and inspirational life.”

“Her pride and joy were her three children, Donald Jr., Ivanka, and Eric,” he wrote. “She was so proud of them, as we were all so proud of her.”

Ivana and Trump divorced in 1992. Their marriage dissolved amid revelations that the former president was having an affair with Marla Maples, who would become his second wife.

In a 2017 interview with ABC News’ Amy Robach, Ivana Trump said she had forgiven her former husband. She also described the formative years of raising her children with Donald Trump.

“He was a loving father, don’t get me wrong, and he was a good provider, but he was not the father which would take a stroll and go to the Central Park or go play to baseball with them or something,” she said. She added, when they “were about 18-years-old,” “he could communicate with them, because he could start to talk business with them.”