wnw24
Home Sport It’s time to speak out and denounce every act of racism: Lilian... 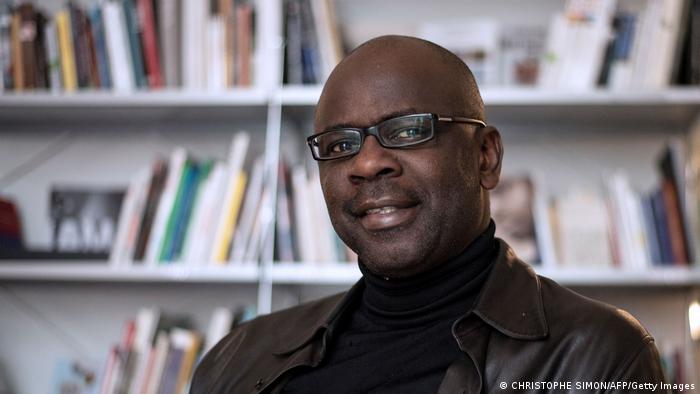 West News Wire: Lilian Thuram, a former World Cup winner, feels that players should be fearless in their fight against racism, one of the most serious and reoccurring challenges in football.

The French legend has often spoken out against player abuse and racism. It’s a topic close to Lilian’s heart because he had personal experience with it during his work career.

“I arrived in Italy in 1996, and there were supporters that made the monkey sounds even then.” I was fortunate enough to grasp how racism works, so I didn’t have to deal with it.”

Since hanging up his boots, Thuram has been trying to contribute to social change and released a book, ‘White Thinking’, drawing on personal experience and activist literature. He believes it’s important to educate society about the origins of racism and to encourage people, particularly white people, into thinking about societal structures and race.

“White people think that they are neutral in the history of racism. That is to say because they don’t experience racism they think that in fact, they have nothing to do with it. And that’s why, again, I’m trying to say that there is no neutrality.”

There is no denying that football has been rocked by racism on many occasions, including in 1988 when John Barnes famously backheeled a banana thrown onto the pitch in a match between Liverpool and Everton. Barcelona’s Samuel Eto’o said “No mas” [No more] and left the pitch, along with his teammates before returning after facing abuse against Real Zaragoza in 2006. Fast forward to 2011, one of the most controversial moments in the Premier League was when Luis Suarez racially abused Patrice Evra during Liverpool’s match against Manchester United.

These are only a handful of examples of the discrimination experienced by footballers while doing their job.

“Racism has been on the rise over the last seven to eight years in football, in society, in the UK and across Europe,” explained Sanjay Bhandari, chair of football’s equality and inclusion organization, Kick It Out, “It travels along with other forms of hate based on gender, sexual orientation, religion, disability and so on.”

A YouGov poll earlier this year showed that fans also believe that there is a racism issue in Europe. Less than one-fifth of supporters in each of the nine countries polled think that fans are doing enough to tackle racism. The figure is lowest among ethnic minority fans in Britain and Italy, of whom only one in ten think fans are doing enough to kick racism out of football.

FIFA and the European Union Commission have launched the EU Action Plan For Racism, running until 2025, to address this issue. It sets out a series of measures to step up action as well as ensuring full social inclusion for people from racial minorities or ethnic groups.

FIFA has taken the steps to lead the global fight against . It fined Hungary €180,000 and banned fans from attending their country’s next game after they were found guilty of racist chanting at a World Cup qualifier. Additionally, they are strengthening their comprehensive anti-discrimination program, adding it is “a cornerstone in the governing body’s foundation of proactive measures to promote equality in football.”