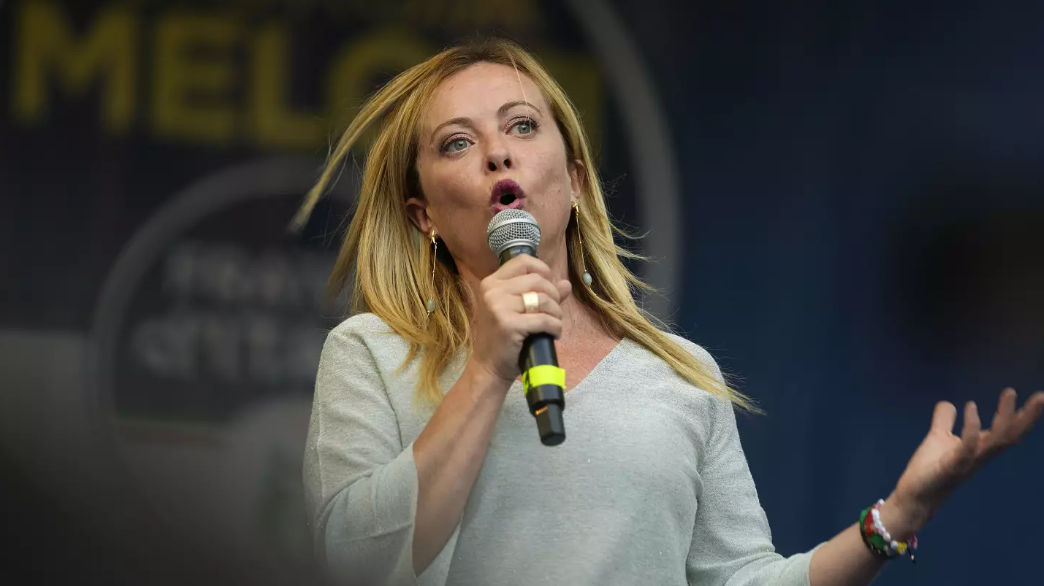 Although the Brothers of Italy party has neo-fascist roots and was founded in the wake of World War Two, its leader Giorgia Meloni, who is tipped to become the next prime minister of Italy, has sought to separate herself from the extreme right and claims her party is mainstream conservative.

However, detractors claim that there are still fascist sympathizers among its members, and this week the La Repubblica newspaper released a social media comment made by party candidate Calogero Pisano eight years prior that praised Hitler as a “wonderful statesman.”

Pisano, who was standing for election on the island of Sicily, also in a 2016 post praised someone for defining Meloni as a “modern fascist”, writing that Brothers of Italy had “never hidden its true ideals”.

The emergence of the posts drew anger from Italy’s Jews. “The idea that those who praise Hitler can sit in the next parliament is unacceptable,” Ruth Dureghello, head of the Jewish community in Rome, wrote on Twitter.

Responding to the controversy, Brothers of Italy said it was suspending Pisano with immediate effect. “From this moment on, Pisano no longer represents (the party) at any level,” it said in a statement.

Pisano himself apologised. “Years ago, I wrote things that were profoundly wrong,” he said on Facebook, adding that he had removed the posts some time ago.

Brothers of Italy is widely expected to emerge as Italy’s largest single party at the Sept. 25 vote and lead an alliance of right-wing parties to a comfortable victory.