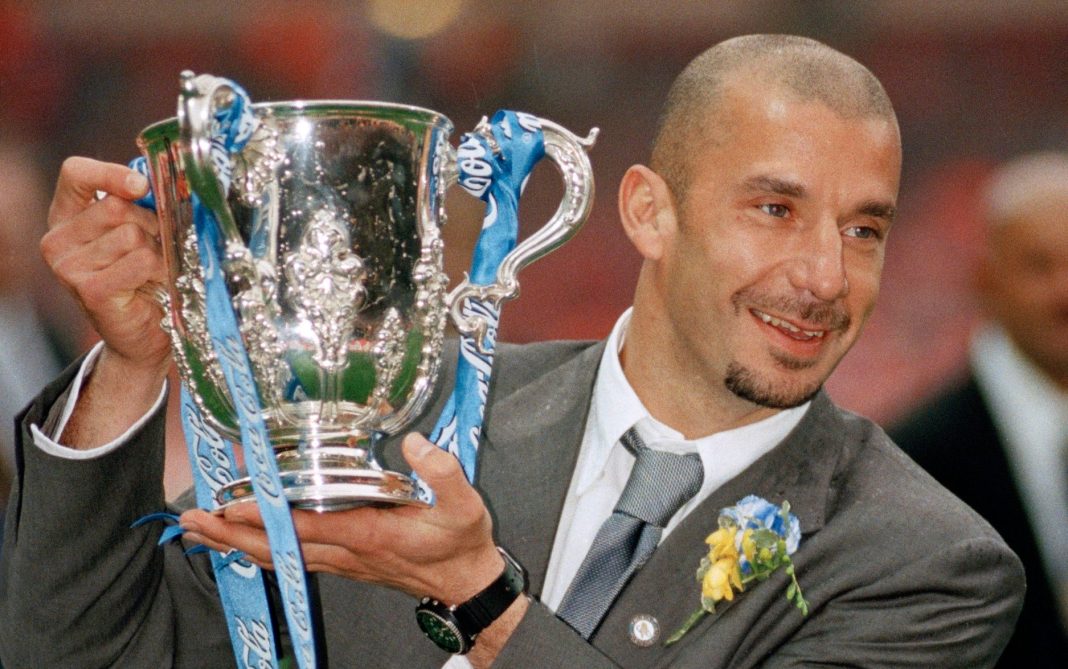 Sampdoria, the former team of the striker, announced his passing on Friday.

Vialli, who was born in 1964 in the northern Italian city of Cremona, had a distinguished career with the Italian teams Sampdoria and Juventus as well as the English team Chelsea. He also won 59 caps for his country.

Initially identified as having pancreatic cancer in 2017, he received the all-clear a year later, only for the condition to recur.

Vialli described cancer as “a journey companion” who he hoped would finally leave him in peace after putting him to the test in a Netflix documentary that debuted in March.

“Illness can teach a lot about who you are, and can push you to go beyond the superficial way in which we live,” he said.

Vialli and Mancini led the Italians to the tournament in 2021, lifting the trophy in Wembley Stadium where, 29 years earlier, their Sampdoria team had lost the European Cup final to Barcelona.

They celebrated with a tearful embrace that “was more beautiful than the hugs we used to give each other when I passed him the ball and he scored goals,” Vialli said in a TV interview with Italy’s RAI in November.

Last month, Vialli was forced to step aside from his role as head of a delegation with the Italian national team, saying he needed to focus on overcoming a new phase of his disease.

“I know that I probably will not die of old age, I hope to live as long as possible, but I feel much more fragile than before,” he said in the documentary.

Vialli made his name in eight seasons at Sampdoria, winning the Serie A title and European Cup Winners’ Cup before joining Juventus in 1992 for a then-world record 16.5 million euros.

He won the Champions League with Juventus before joining Chelsea in 1996 and becoming player-manager in 1998.

Vialli took over from the sacked Ruud Gullit late in the season and went on to lead Chelsea to victory in the League Cup, UEFA Cup Winners’ Cup and UEFA Super Cup.

He also guided Chelsea to victory in the 2000 FA Cup final but was sacked in the following season.

The Genoa-based Sampdoria gave the football star a last farewell in a statement. “We have come a long way together, growing and searching, winning and dreaming. You came as a boy, we salute you as a man,” it said.

Vialli’s death comes days after the passing of 82-year-old Brazilian football legend Pele, who had a tumour removed from his colon last year.

Another Serie A great, Siniša Mihajlović, died last month after a long battle with leukaemia. Mihajlović also played with Mancini at Sampdoria after Vialli left the club for Juventus.