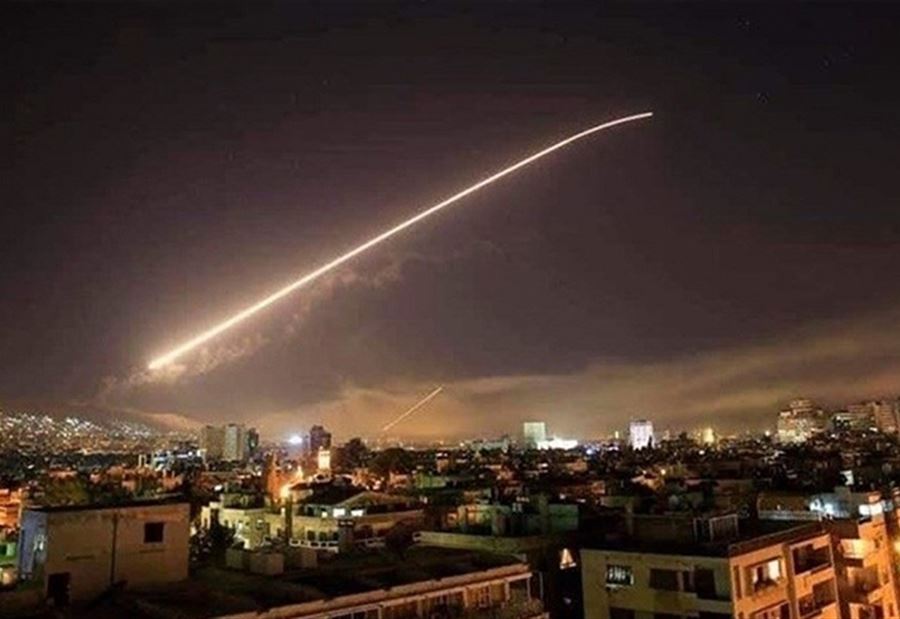 West News Wire: Syrian state television reported late Tuesday that an Israeli airstrike on the northern Syrian airport of Aleppo had destroyed the runway and rendered it inoperable.

According to local media, the Israeli missile attack was launched from the Mediterranean Sea, to the west of the coastal city of Latakia, around 8:16 p.m. local time (17:16 p.m. GMT).

Syrian air defenses intercepted the Israeli missiles and shot down some of them.

There was no reference to casualties; only “material damage” was mentioned.

This is the second time in a week that Israel has attacked Aleppo Airport.

According to a military source on Wednesday, Israeli airplanes fired missiles against the airport in Aleppo, Syria.

“At around 2000 hours (1700 GMT), the Israeli enemy targeted Aleppo international airport with missile fire, causing some material damage at the heart of the facility,” the state agency said.

It said on Wednesday that anti-aircraft defenses had intercepted “enemy” missiles above the capital Damascus.

Last Thursday, two civilians wounded in a series of Israeli air raids on the western Hama and Tartous regions.

“This terrorist behavior is an extension of the Israeli aggression against our people and sanctities,” he added, calling for confronting the Israeli continued crimes.