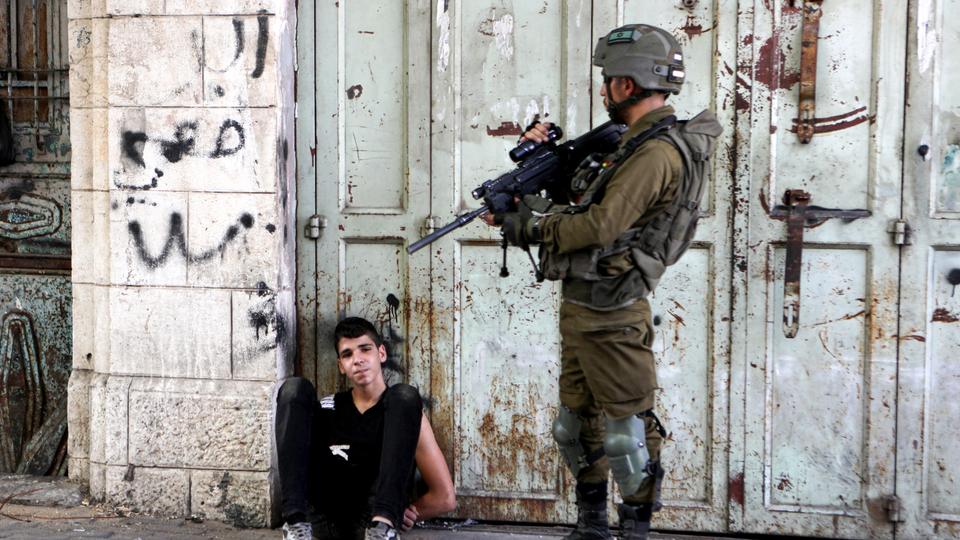 West News Wire: A 16-year-old Palestinian teen was killed by Israeli forces during a military operation on the northern West Bank city of Jenin.

She was identified as Jana Majdi Zakarneh by the Palestinian Health Ministry, who made the announcement of her death just after midnight on Monday (22:00 GMT).

According to local media, Zakarneh was shot and killed as she was standing on the roof of her house. She was shot in the head, according to the ministry.

Israeli fire during the operation injured at least two other Palestinians, according to officials.

At around 10:00 p.m. (19:00 GMT) on Sunday, Israeli special forces conducted a raid on Jenin and its refugee camp and made arrests. The Israeli army was involved in altercations  with Palestinian teenagers and fights with Palestinian fighters.

The Israeli military said earlier in a statement it was “aware of the allegation of a Palestinian female’s killing” and was looking into the matter.

The Associated Press later reported that the Israeli military had acknowledged that its troops fatally shot a teenage Palestinian girl during an operation in the occupied West Bank, saying she was unintentionally hit by fire aimed at gunmen in the area.

In a statement, the Israeli military said an initial inquiry found the girl “was hit by unintentional fire aimed at armed gunmen” on a nearby rooftop. “It appears the girl who was killed had been on the roof of one of the houses near the gunmen,” it said.

The statement added the forces opened fire after local militants hurled firebombs and opened fire at the soldiers.

The army said that its commanders “regret any harm to uninvolved civilians”, but said that it would press ahead with its operations.

Atta Abu Rmeileh, a local official in Jenin, announced a general strike in Jenin on Monday in mourning of the Zakarneh. A funeral procession will be held for her later in the day.

Zakarneh is one of more than 50 Palestinian children killed by Israel so far this year in the occupied territories of the West Bank, East Jerusalem and the Gaza Strip. She is also one of more than 215 Palestinians killed in total in 2022, including 17 women.

The year 2022, according to the UN, was the bloodiest for Palestinians in the West Bank since 2006.

Since last year, tensions have been building on the ground. A spike in Palestinian armed attacks, as well as an uptick in settler attacks against Palestinians, are occurring concurrently with frequent Israeli military raids and killings in Palestinian cities and villages.

The northern West Bank city of Jenin and Nablus, where Palestinian violent resistance is escalating, have received a lot of attention from the raids.